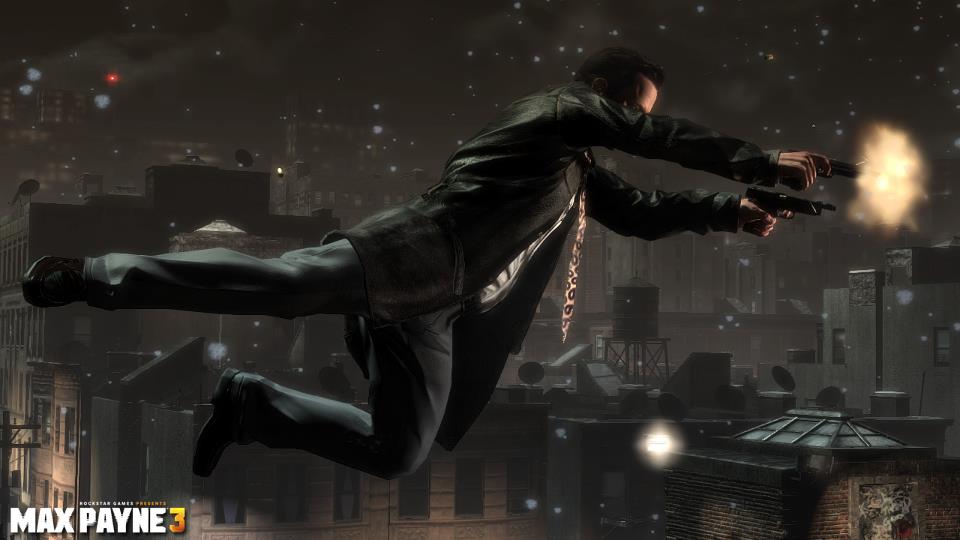 While demos are a great way to show fans that you love them and give them a chance to try out a game before they drop $60 of their hard earned money on it, it seems that Rockstar has no plans on releasing a Max Payne 3 demo before the game is released, or even afterwords for those who still can’t make up their minds.

In response to fans’ questions, Rockstar’s official Twitter stated “There are no plans for a demo of Max Payne 3.” Looks like fans will have to trust their gut instinct on this one and just buy it when it is released next month so they can get another taste of Max Payne’s bullet-time.

Max Payne 3 Rockstar’s Research For The Next Hit