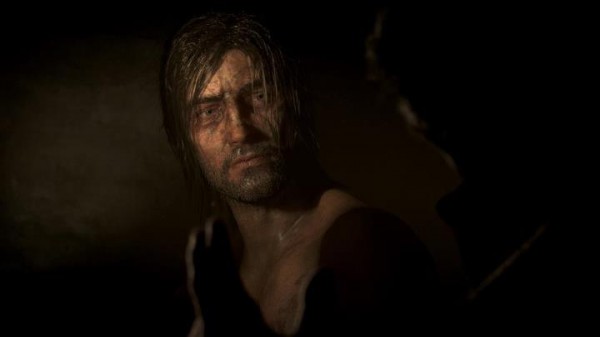 You remember the above image that was released yesterday? Everyone may have wanted it to be some information about Skyrim DLC, but it turns out that it is actually the first trailer for Bethesda’s Dishonored. We’ve seen plenty of screenshots but this fancy CG trailer is the first time we’ve ever seen anything in motion.

The video sets Dishonored’s plot in a dystopian steampunk society where the main character has been betrayed and thrown in jail for a murder he did not commit. A strange man appears and gives him supernatural powers and a chance to seek his revenge. Currently Dishonored is set to be released sometime in 2012 though when it is released it will be available for the PC, PlayStation 3 and Xbox 360.