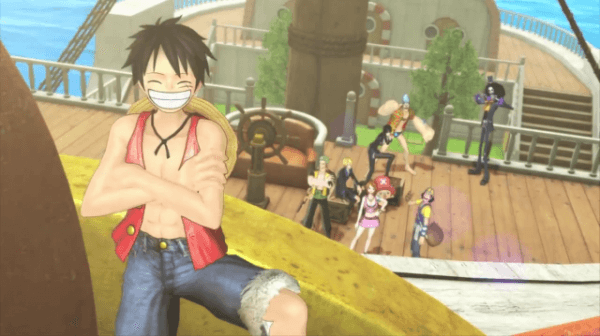 Today Namco Bandai released the below trailer for One Piece: Pirate Warriors, previously known as One Piece Kaizoku Musou. In this trailer we see plenty of non-localized footage alongside English descriptions of the game. The game is still remaining a PlayStation 3 exclusive when it is released in North America and Europe sometime in November of this year.

It is worth noting that One Piece: Pirate Warriors was the fastest selling One Piece game of all time in Japan. In the press release released today from Namco Bandai they describe the game as “an exhilarating action game in which players control the straw hat crew to defeat surrounding pirates and navy.” Currently there is still no news as to whether or not the game will be given a full English dub or if it will be released with only the Japanese voice over.

One Piece Pirate Warriors Announced For The Playstation 3