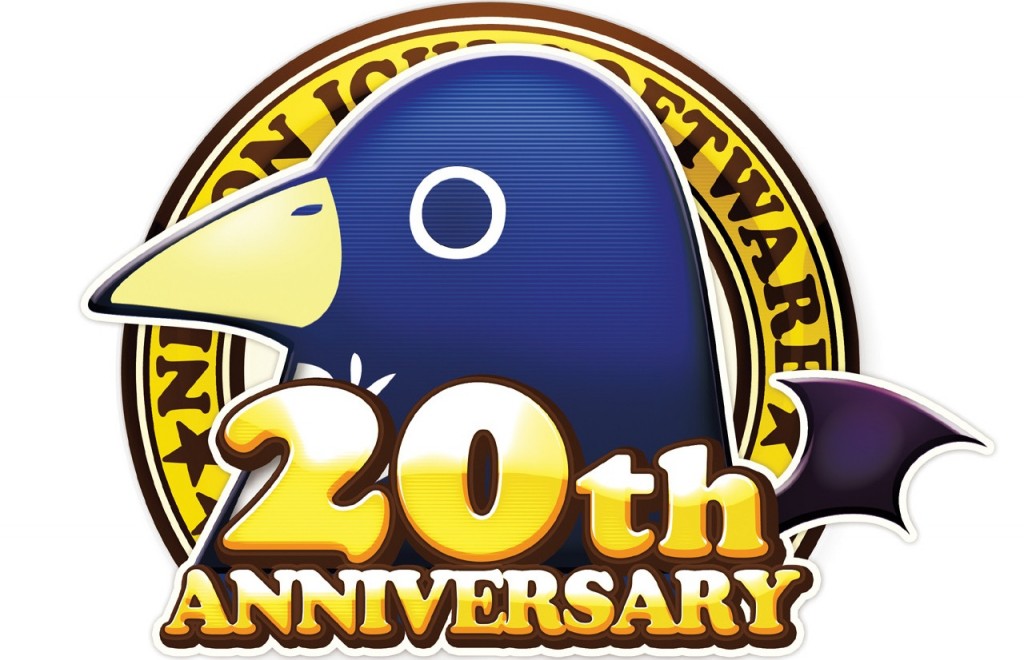 Nippon Ichi has been around for almost twenty years, in fact they will be turning twenty on July 12th. To commemorate this event the company will be holding a full years worth of celebrations all with the logo seen above branded on them. Also revealed was a new piece of artwork for a currently nameless title that will feature Noizi Ito’s artwork. The artwork can be seen below and fans of Nippon Ichi’s games can expect a number of original titles to be released over the course of the year, though no hints were given as to what gamers should expect. 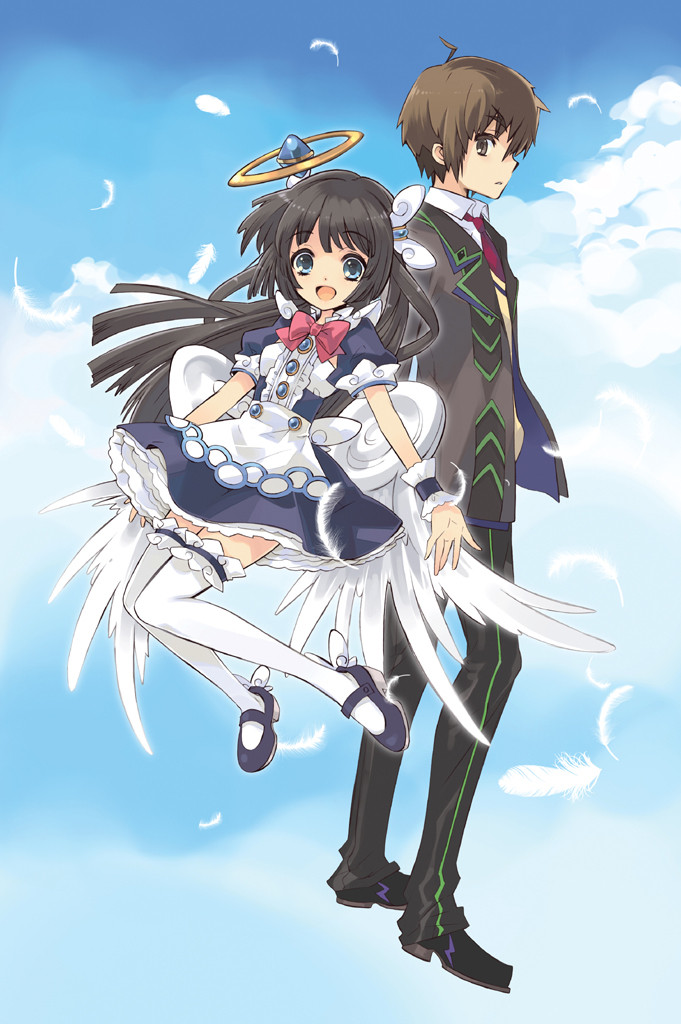