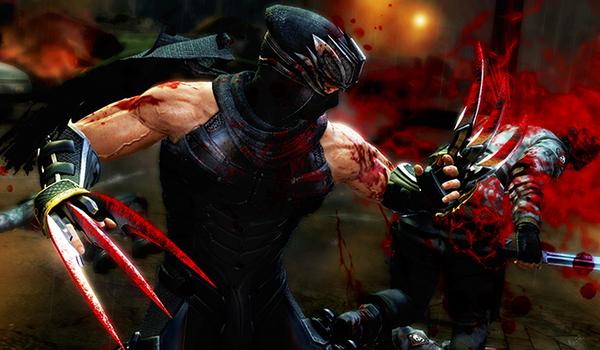 Today marks the release for new DLC for Ninja Gaiden 3 for both Playstation 3 and Xbox 360.  The DLC now available adds content to both single player and multiplayer in the form of weapons and Ninja Trials.  Beyond what is coming out today there will be a new difficulty available April 24th in the form of Ultimate Ninja, which will be free when it comes out, but only stay free for a month.

For single player, the DLC adds Falcon’s Talons to Ryu’s arsenal, which fans of the series will recognize from Ninja Gaiden 2.  As well as, Ninja Trials which comes in the various difficulties.  For multiplayer, players can now get Metal Claws, a new mode called Clan Battle, as well as increasing the cap. All this content is available individually or altogether in the Ninja Pack 1 through PSN or Xbox Live.