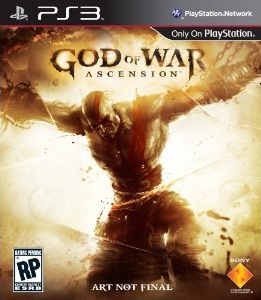 Rather than wait and let more information about perhaps one of their biggest game announcements leak from online retailers, Sony has chosen to immediately make it official. Earlier today Sony announced the existence of God of War Ascension as a PlayStation 3 title that will be released sometime in 2013.

No details were released about the game at the time of announcement, but Sony did state that they would be hosting a live streaming event on the PlayStation Blog on April 30th to give us a “glimpse of what’s in store.” Those eager to speak with PlayStation about the game can do so by using #godofwarascension on Twitter and directing the tweet to PlayStation’s account. 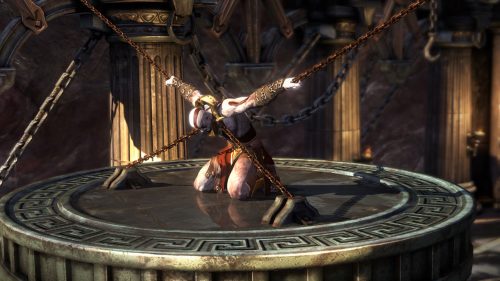