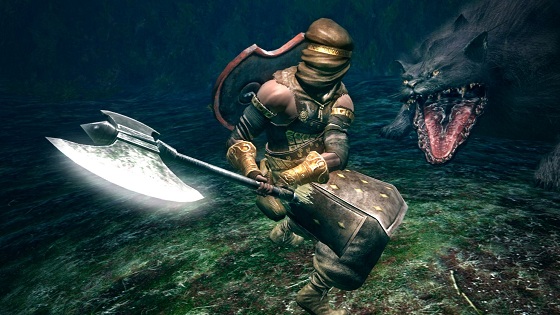 While Dark Souls has been torturing console gamers with its high difficulty ever since last holiday season, PC gamers haven’t seen hide nor hair of a PC version of the game besides a few rumors that have popped up that one may be in development sometime soon.

However German magazine PC Action revealed today that “Dark Souls : Prepare to Die Edition” will be released sometime soon. This version of the game will also include two new bosses as well as everything that was included in the original release. While this isn’t a full confirmation as of yet, it may as well be. 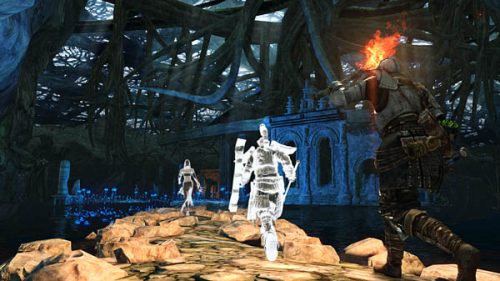