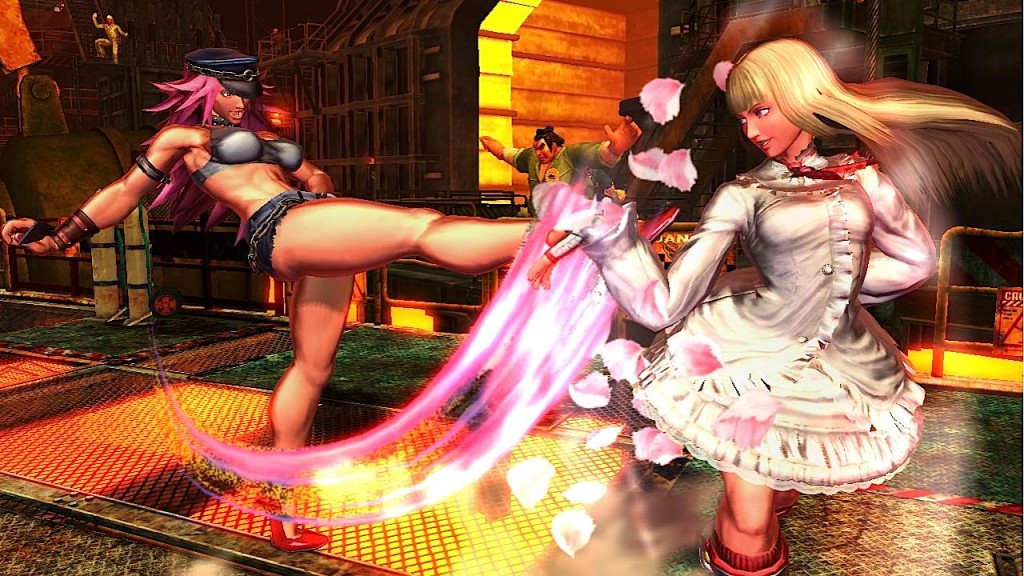 You can see the trailer below, but you most likely have seen a lot of these characters before on hacked PS3/360 versions of the title thanks to the fact that they already exist on disc as “on-disc DLC”… lovely. Either way check it out below and see how these characters will look on Sony’s relatively new handheld gaming device.

PS Plus in October will Teach You the Definition of Insanity