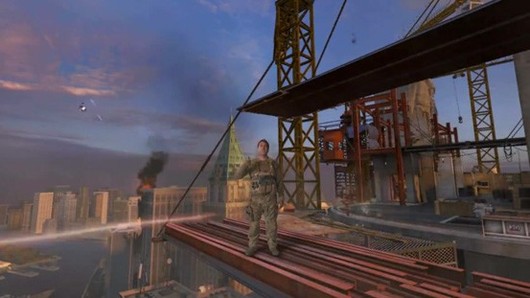 After a bit of a wait, Call of Duty fans who have yet to get Elite can now pick up Modern Warfare 3’s first content collection on the PS3. Included in the DLC is he brand new multiplayer maps Liberation, Piazza, Overwatch and Black Box along with new Special Ops Missions Black Ice and Negotiator, marking the first time Special Ops has been made downloadable online in franchise history.

Of course the Xbox 360 version of the same content has already been made available, with both versions being priced at $14.99, or 1200 Microsoft Points. The PC version’s first content collection is still listed as “Coming Soon”.