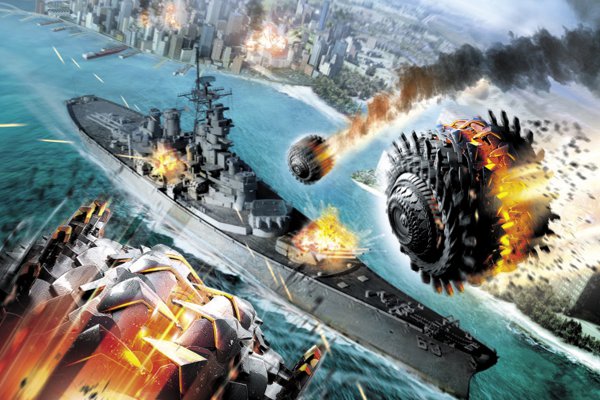 Activision and Hasbro have announced that BATTLESHIP is releasing today for the Playstation 3 and Xbox 360.  The game utilizes both aspects of a military strategy and first-person shooter, to take control of a naval fleet as well as Petty Officer First Class Cole Mathis, an Explosive Ordnance Disposal Technician.

After being trapped in a dome off the Hawaiian Islands, players will have to fight to defeat the alien attackers on land, sea, or over air.  Players can use ships from Destroyers, to Aircraft Carriers, and even the USS Missouri.  Attacking with air strikes, missiles, machine guns, and tracking with radar; players will try to stop the alien attack and free themselves. 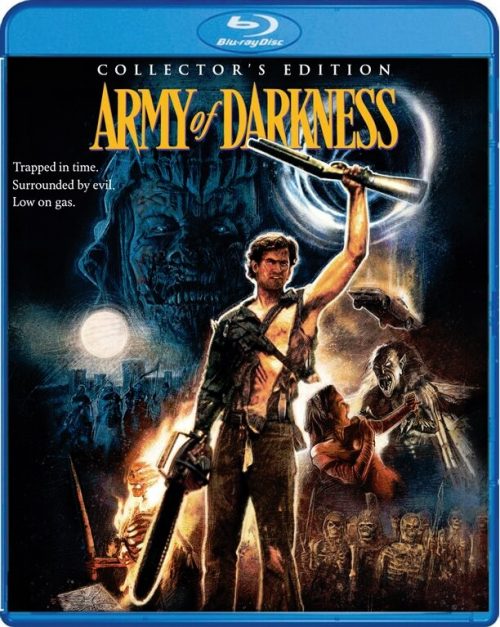