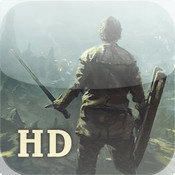 Avernum: Escape From The Pit HD has been released today for the iPad platform, which is Apples tablet device running on the iOS software. The game is a top-down RPG, reminiscent of more classic titles, such as Baldurs gate.

In Avernum, the overworld is ruled by a Tyrant and anyone who acts out of line is banished to Avernum, which is a small locale at the bottom of a volcano. Of course, not everyone has been broken by this system and some are taking up arms against this tyrant.

Avernum: Escape From the Pit features:

Be sure to buy it now from the iTunes app store. 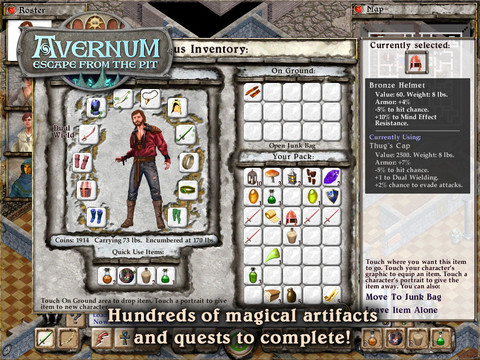