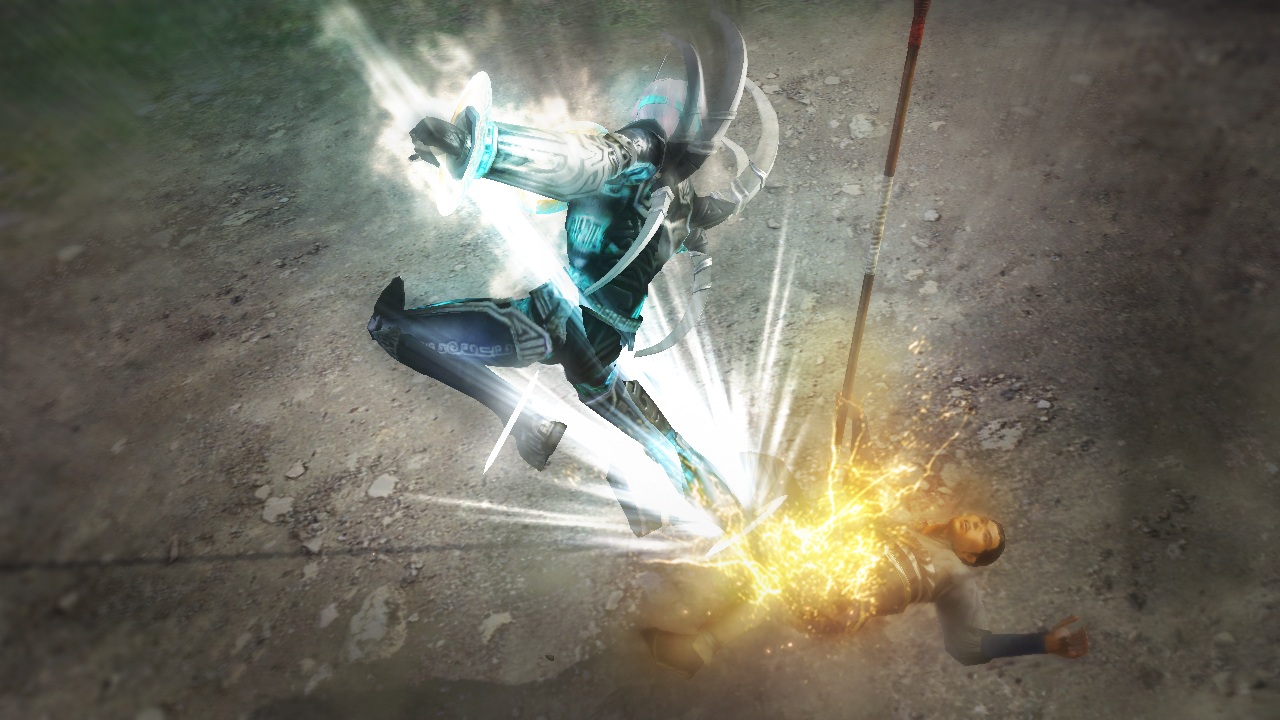 Those who are waiting for Tecmo Koei’s release of Warriors Orochi 3 next week on March 20th may have to wait just a little bit longer. Siliconera is reporting that Warriors Orochi 3 will now be released on March 27th in North America and that European gamers will need to wait until April 6th before they have a chance to try out this mixture of Tecmo Koei’s beat’em up titles.

For those who haven’t heard, Warriors Orochi 3 will contain Ayane from the Dead or Alive series, Ryu Hayabusa from Ninja Gaiden and even a few from some lesser known titles such as Joan of Arc from Bladestorm, Achilles from Warriors: Legends of Troy and Nemea from Trinity: Souls of Zill O’ll. At the moment this can be taken as rumor only however, as Tecmo Koei has not officially made an announcement about the delay, though we have reached out to them for comment.