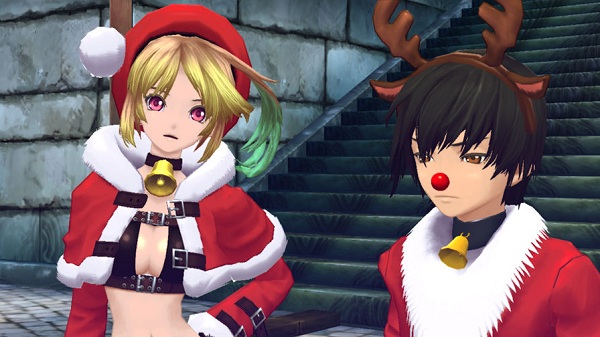 Everyone may have expected it but it seems that Tales of Xillia may be getting localized for release in North America. Siliconera has discovered another listing from Namco Bandai which registers the Tales of Xillia name for use in video game software and other games.

Now at the moment this is currently just a rumor as Namco Bandai has never made an official announcement about the game being released in the West, though there is a very high chance of this as there are plenty of fans of the Tales series waiting for this release to come overseas. It is worth noting that the localization chances of this game may depend on how well the recently released Tales of Graces F does in sales.