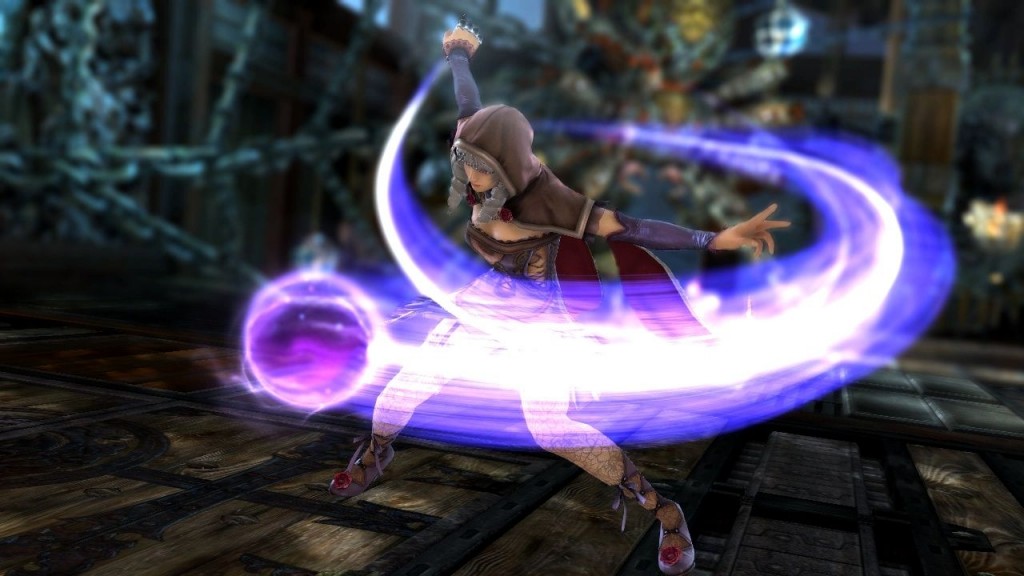 Earlier today Namco Bandai announced that they will be releasing an update for Soulcalibur V later this month on March 21st. The update will contain a number of adjustments, such as gameplay tweaks and character balancing per community feedback. Also they will be optimizing online ranked game searching to make things a bit easier to find people better suited to your skills.

This update will be free of course and will be available on the PlayStation 3 and Xbox 360 simultaneously. Those hoping for some actual DLC will have to wait until April 3rd for the Xbox 360 version of the game to receive additional costumes for character creation, while PlayStation 3 owners will need to wait a day longer. 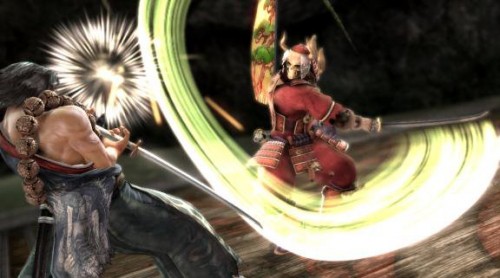