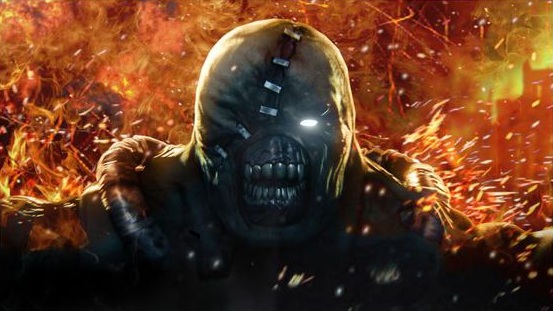 Capcom has released a new trailer for Resident Evil: Operation Raccoon City, however this trailer may make you a bit angry if you aren’t a fan of launch day DLC. Today they have revealed that the Xbox 360 version of the title will receive exclusive DLC that will cost 320 MSP if you wish to pick it up.

The DLC is named Nemesis Mode, a mode where players will be able to take control of this giant monstrosity and use it to take out the competition. Have to admit, day one DLC can be seen in two lights, either anger for the fact it was not included on the disc or joy that gamers will be able to expand their experience as soon as possible. Which way do you see this piece of DLC? 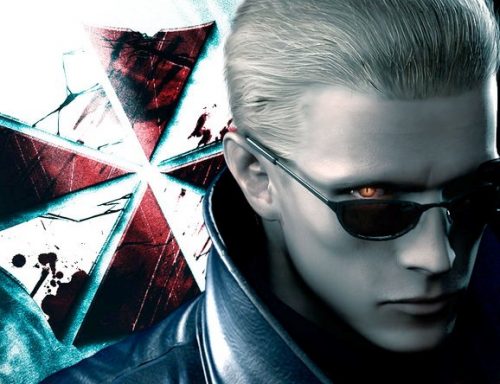