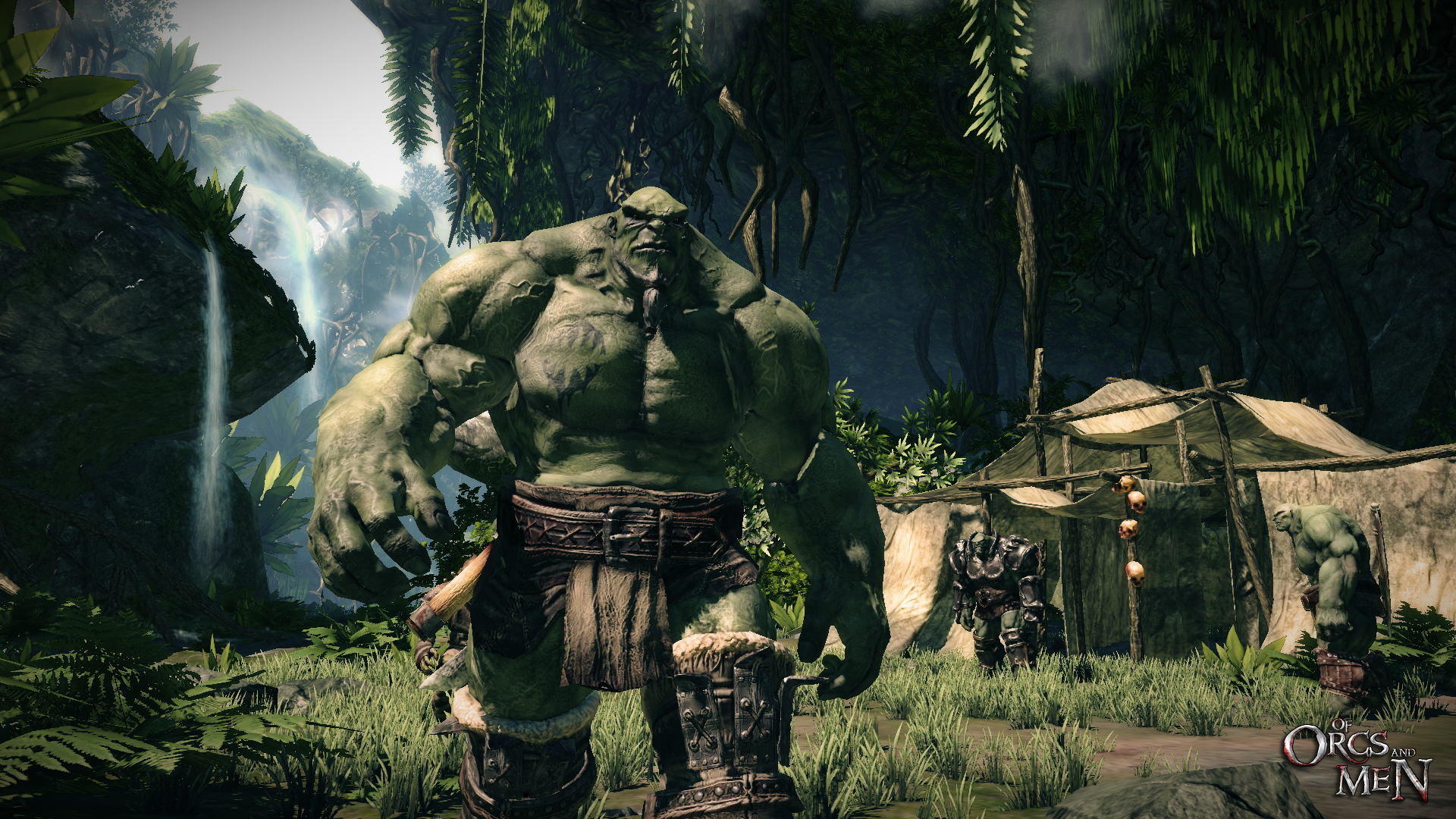 The upcoming role-playing game named Of Orcs and Men is becoming more visually appealing as the latest screenshots have hit public eyes. The first screenshots that were available showed us the dirt streets of the villages of men. But now we get to see the farthest reaches of the orc tribes into the depths of the jungle and the edge-hugging heights of the mountains.

Spiders and Cyanide Studios are jointly operating to develop Of Orcs and Men. This collaboration has proven fruitful thus far seeing the amazing work in environmental visuals. Check out the latest screenshots below, and expect more trailers and screenshots to come as we await the game’s arrival in second quarter 2012!