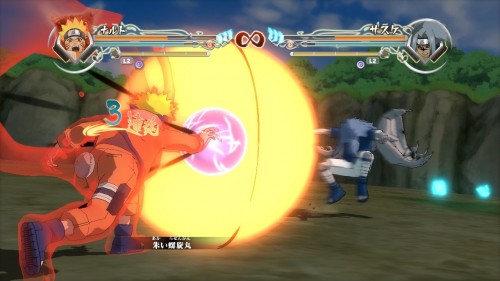 The demo focuses on the single player aspect of the game (story mode) and gives players a chance to duke it out against some of Naruto’s biggest rivals; Sasuke, Pain and Madara.

Naruto Shippuden: Ultimate Ninja Storm Generations is set for release on the Xbox 360 and Playstation 3 on the 29th of March, 2012. Be sure to pick up the demo now to get a taste of the ninja action early. Let us know what you think of the demo in the shoutbox and comments section. 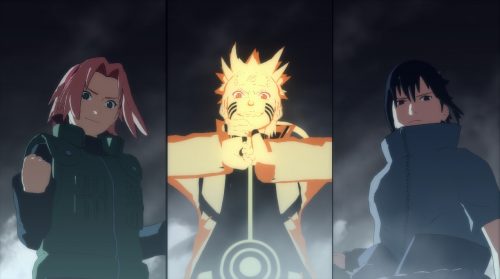 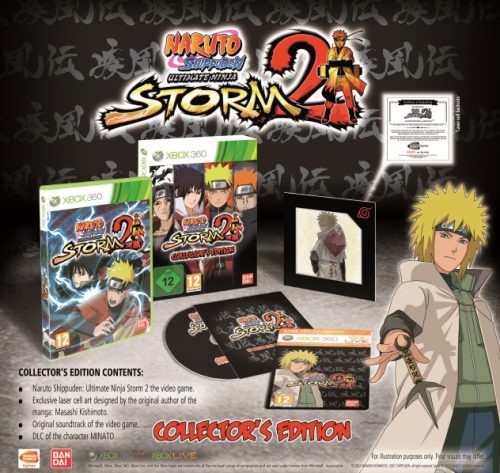