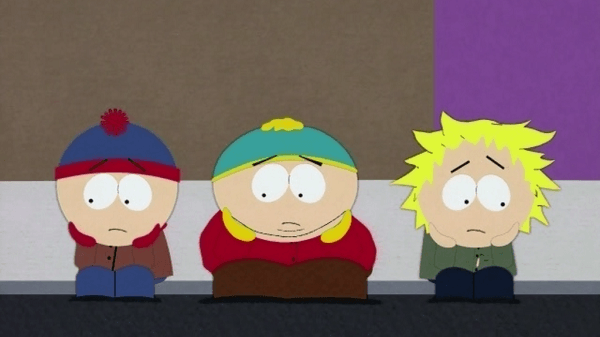 There is some bad news today coming out of Obsidian Entertainment as it has been revealed that a number of people inside the company have been laid off, even some people who were currently working on developing the upcoming South Park RPG. Everywhere from Obsidian’s own forums to LinkedIn pages list various layoffs, with the LinkedIn pages showing the loss of some South Park developers.

To make things even worse, a next-gen game project that was meant to be in development has also been canceled, as Jason Fader was meant to be the project lead on something called Project North Carolina, however he too has been laid off as he has stated on his Twitter. Things are grim at Obsidian but we have reached out for comment and we wish everyone who lost their jobs the best in their future endeavors.

South Park: The Game’s final character class is the Jew 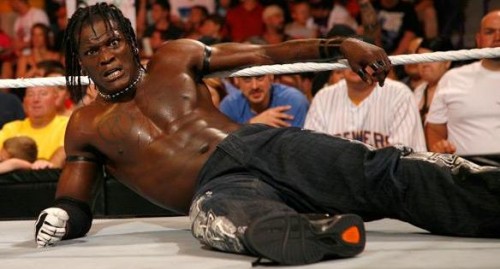