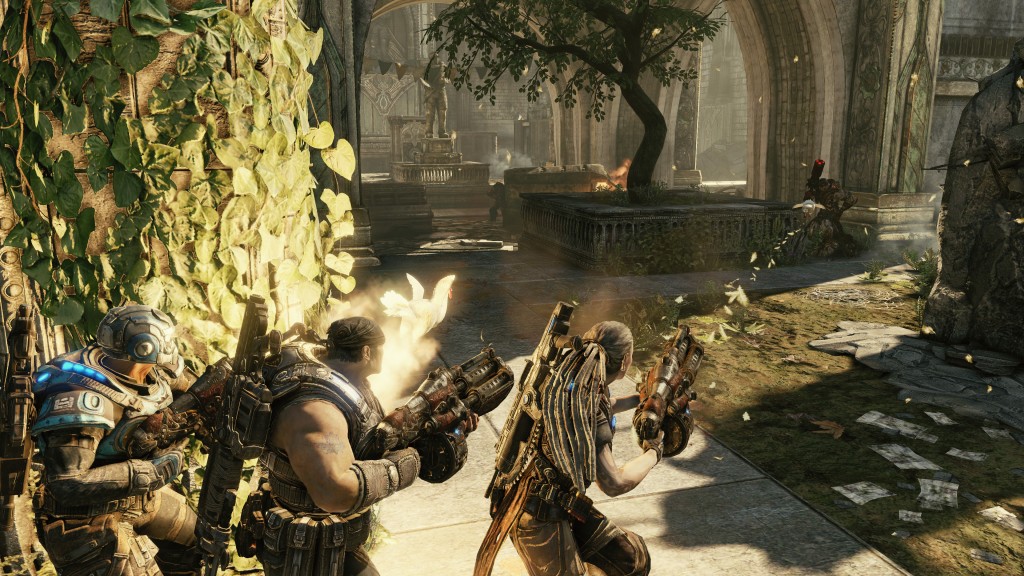 Remember Gears of War 3? It brought an end to a long running series exclusive to the Xbox 360 last year, unfortunately as the months have gone past and new games have been released, it has fallen by the wayside. However Epic Games is doing their best to keep the game in headlines as today they have revealed a new major title update that will be released for the game tomorrow.

The update will add in some new features to the game as well as fix various balancing issues and glitches that have plagued the online mode of the title. It seems relevant enough that they handle this update now as the Forces of Nature DLC package that comes out next week may bring some lost fans back to the herd for a few matches.