Koch Media today revealed four aircrafts of the upcoming action flight simulation Jane’s Advanced Strike Fighters, in build up to the games imminent release. During the campaign, the players can take a seat in the cockpit of more than 30 different aircraft types, including the Soviet fighter jets MiG-21 and MiG-29 as well as the American fighter jet F-4 Phantom II and the stealth versatile fighter aircraft F-35 Lightning II. 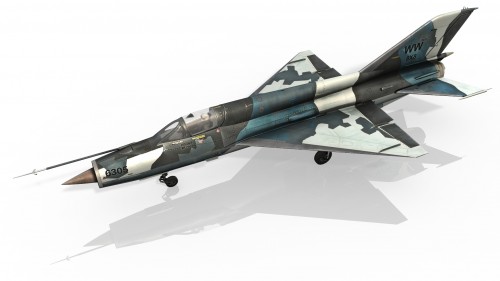 The supersonic jet fighter aircraft MiG-21 is also known under his NATO nickname “Fishbed”. The airplane was first brought into service in 1959 and it was used by more than 50 countries. Since World War II more than 11.000 units of the MiG-21 were produced – that makes the aircraft one of the world’s most used fighter aircrafts. 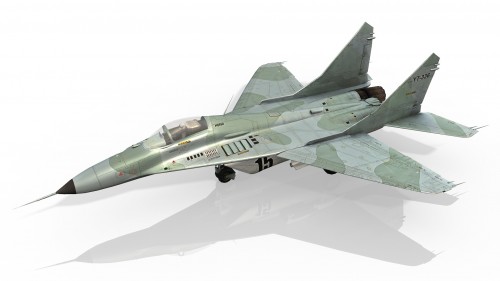 The MiG-29 “Fulcrum” was as well produced by the Soviet aircraft company Mikojan-Gurewitsch. It was developed as an counter piece for the American aircrafts F-15 Eagle and F-16 Fighting Falcon. Amongst other things it is used to defend airports and cities. 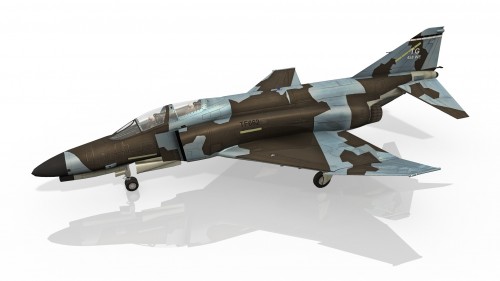 The American F-4 Phantom II is an all-weather, long-range, supersonic fighter jet with fighter bomber abilities. It was used by the USA between 1961 and 1995 and is still used by other countries, for example Germany. The F-4 Phantom II reach a top speed of more than 2.300 km/h and carry up to 8.400 kg. 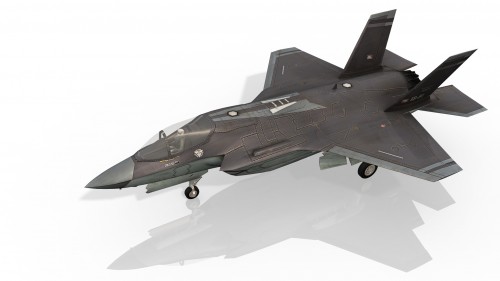 The F-35 Lightning II is an improved version of the experimental aircraft X-35, the winner of the “Joint Strike Fighter Progam” of the Department of Defense of the USA. It is considered as the first stealth multirole fighter.

Jane’s Advanced Strike Fighters offers 16 missions and a territory of 65,000 square kilometers with mountains, deserts, and urban landscapes, as well as 30 detailed fighter jets from the USA, Russia, Europe, and China. In extensive multiplayer arenas, players can set battle conditions such as the number of rounds and available aircraft for themselves. The title will be released for the Xbox 360, Windows PC, and PlayStation 3 on March 9th, 2012