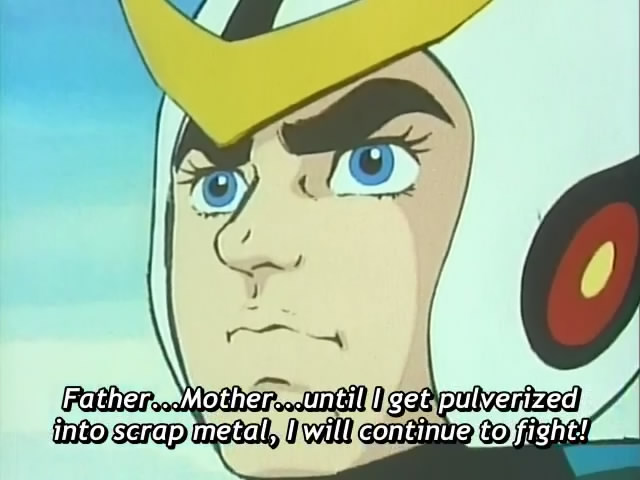 We recently reviewed the 2008 reboot of the Casshern/Casshan franchise Casshern Sins, which we gave a perfect score.

It has now been confirmed that Casshan: Robot Hunter, the 90’s OVA series in the franchise which was previously licensed and released by Madman Entertainment in Australia will be released by Discotek throughout the United States.

Casshan: Robot Hunter is often attributed as the inspiration behind Capcom’s Megaman X video game and is considered by many to be an anime classic. Discotek plan to release the 4 episode OVA series in both subtitled and dubbed format later this year. Be sure to let us know what you think of this licensing in the comments section below.

Toonami to air Deadman Wonderland and Casshern Sins on May 26