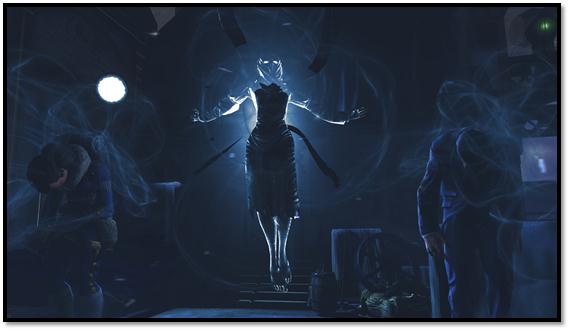 2K Games have been as of late releasing a multitude of character trailers for their upcoming blockbuster third instalment in the Bioshock franchise, Bioshock Infinite. The latest trailer focuses on the Siren character.

Bioshock Infinite is set for release on the 19th of September, 2012 on the Xbox 360, Playstation 3 and PC. What do you think of the Siren? Let us know in the comments section below.