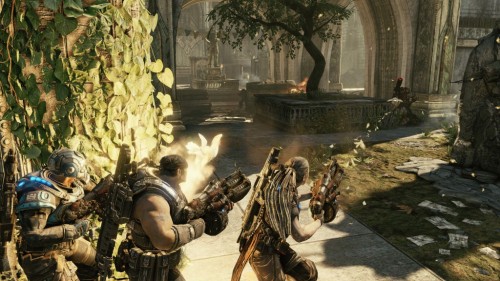 Are we long past the point of physical media on the gaming medium? Do we still need a form of data transfer between disc and machine, considering that we have a system of direct delivery from studios to consumers? Do games even need to be created as one large product, shipped and packaged to be consumed whole? What if you didn’t want the entirety of a package?

Video games these days are almost always shipped on a physical disc, inside of a case of some-kind and offering a complete experience to warrant a hefty price-tag on a purchase. But really? Do you honestly want the entire game 100% of the time? Look at all the gamers who only play the multiplayer aspect of some games (Battlefield, Call of Duty) and look at all the gamers who will ever only touch the single player aspect of others. Should they have to pay the full price for an item that they are only using 50% of?

The answer should be no, but the way games, neigh, most products are designed makes it so that the entire package needs to be purchased in order to enjoy that one component that you desire. So to combat this, I have come up with a better solution to all of our problems. Digital distribution of playable game engines for free or a minimal cost, and players simply pay for the experiences they want to access on that system. For example, somebody really loves Call of Duties multiplayer but has absolutely no desire to even touch the single player portion. Why not just sell them the multiplayer aspect of the game at ~50% of the price of the full package? With the advent of digital distribution platforms, such as Steam, this kind of delivery is possible, but it is not utilised at all by the major publishers. 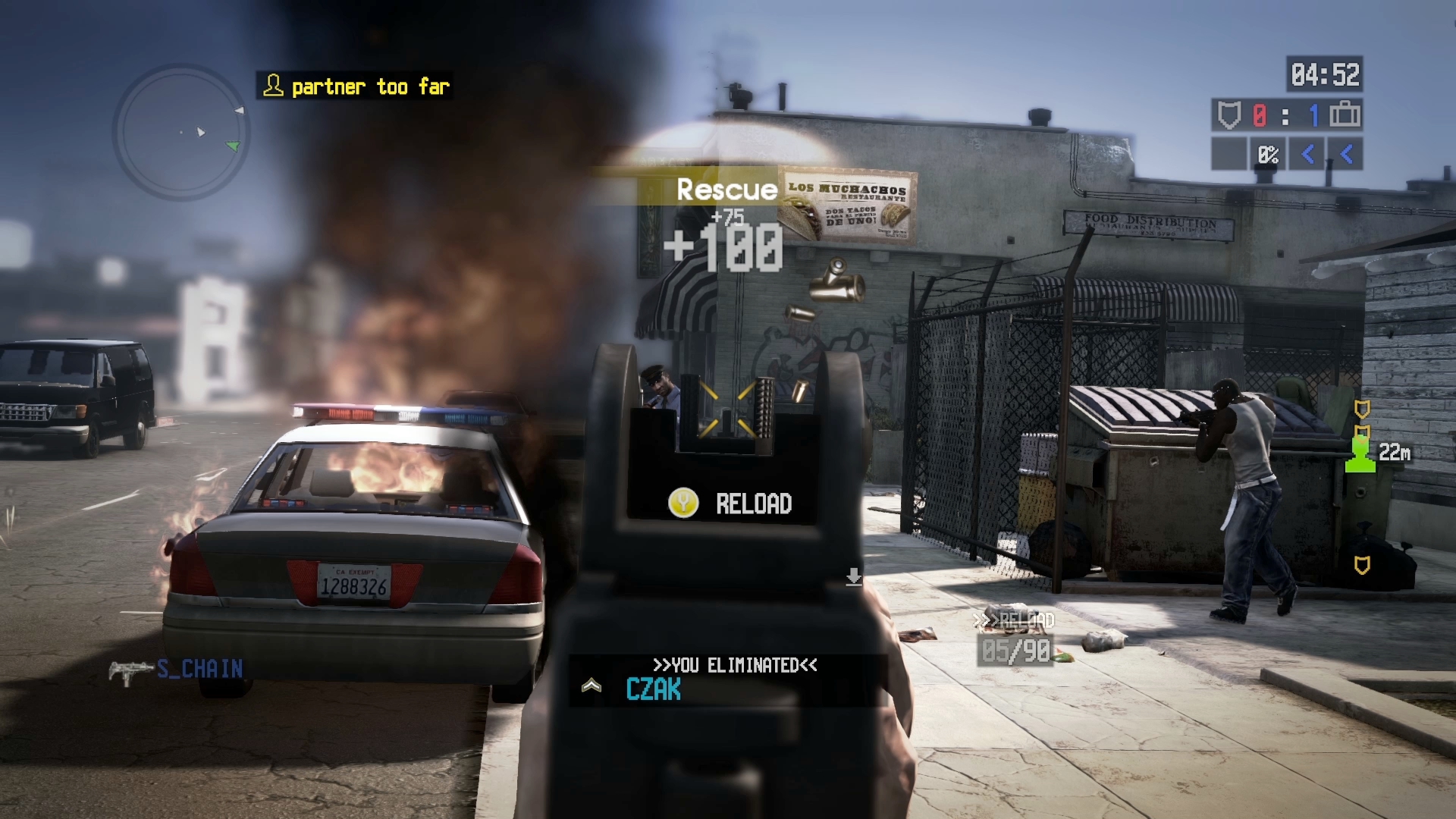 Consider a University student who cannot afford the full price of a video game, also doesn’t have the time for a single player campaign, but also doesn’t like the current multiplayer offerings on the market. He then hears about this mod or independent addon for a particular engine. Under this new system, he could just purchase the game on the developers website, add the module to the engine and start playing. I think that this kind of system would do wonders for the independent game developers around the world.

To make this clear, this is how the system would work –

Of course, there would need to be a united distribution system, like Steam, for this to work 100% perfectly, or else peoples computers would jam up with all those different distribution platforms. Though, this is just one solution to this problem.

What does everyone else think, leave us a comment below with your opinions.