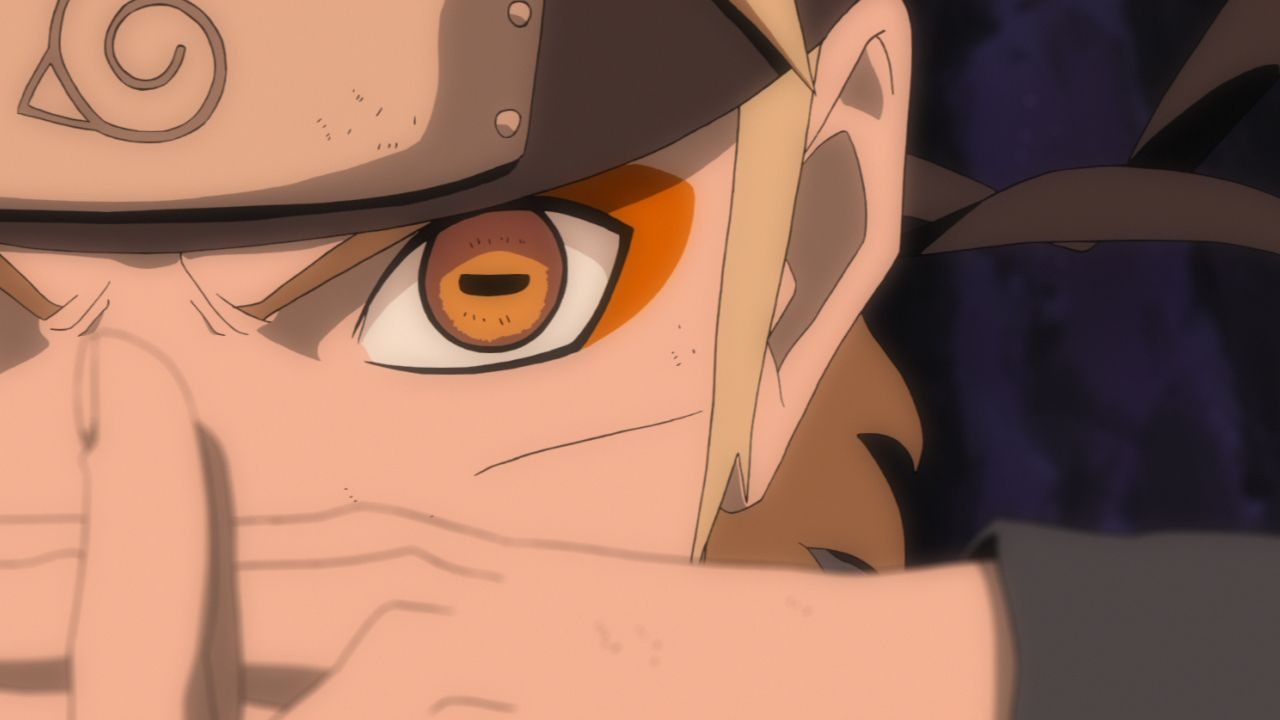 The trailers can be seen below this article. The Minato themed trailer is titled ‘Minato’s Story’ and details his characters plot and shows off some of his abilities and moves. The Gaara trailer features much of the same except with Gaara and is titled ‘Gaara’s Story’.

Naruto Shippuden: Ultimate Ninja Storm Generations is set for a release on the 29th of March, 2012 for the Xbox 360 and Playstation 3. Check out the trailers and let us know what you think in the shoutbox and comments section below. 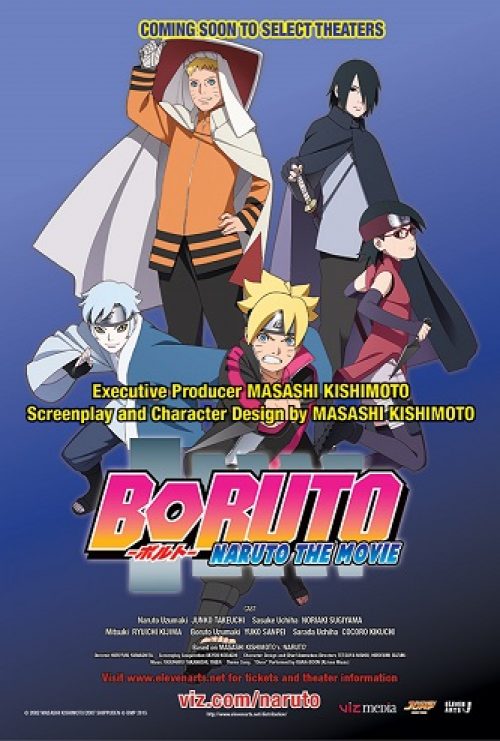 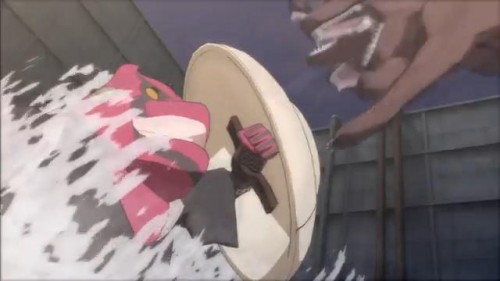