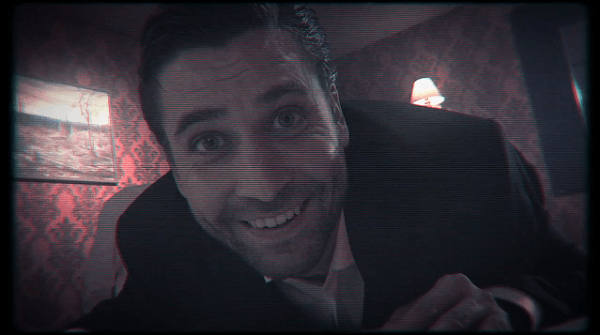 Do you want to know the best way to sell a game? Have a absolutely psychotic serial killer dance around in front of a blurry camera while strangling people and playing with his knife. Well, maybe not the best way to sell something on television but it certainly will grab your attention.

Alan Wake’s American Nightmare see’s Alan Wake face off against his evil doppelganger Mr. Scratch and it seems that this guy just is having too much fun in the below trailer for the game. Those looking to pick up the title can do so next week when it is released on February 22nd for 1200 MSP. 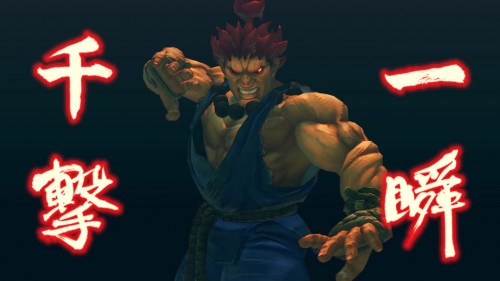