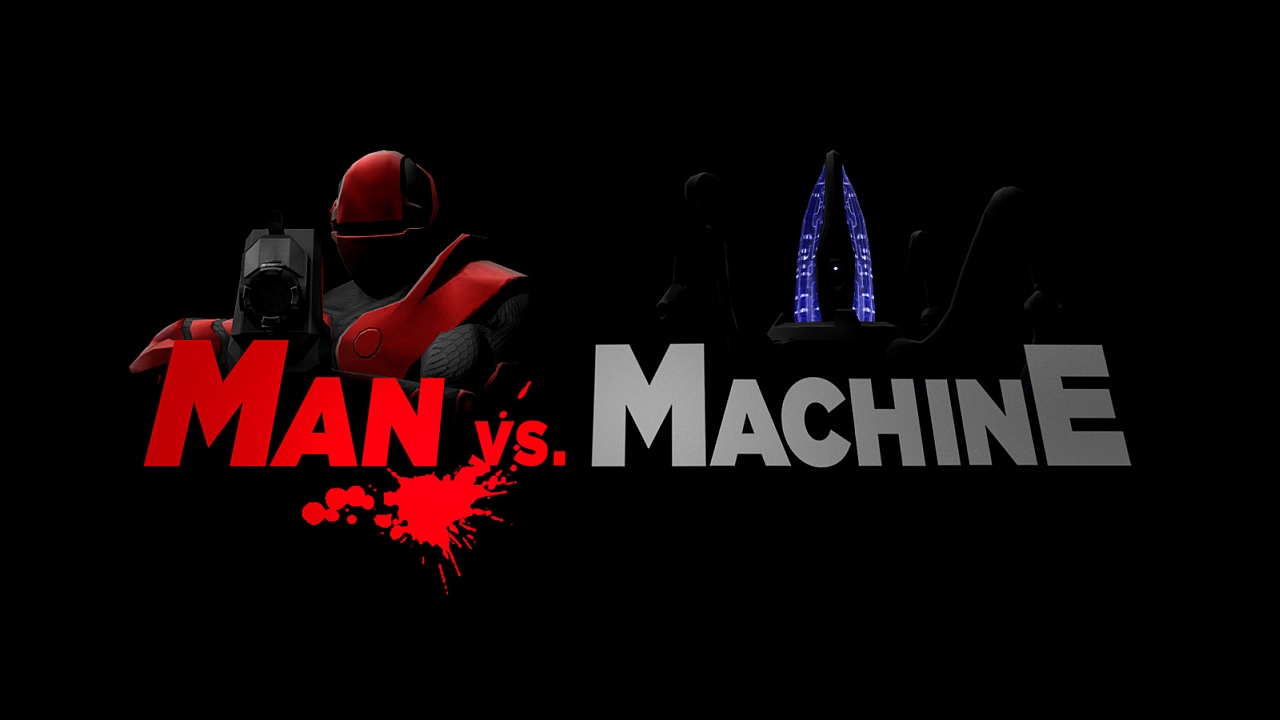 Muchdifferent have set a new official Guinness World Record with their game Man Vs Machine, as 999 players battled through lag-free on a single multi-player map, more than doubling Sony’s previous record. While the Men dominated play early on, the servers eventually crashed under the pressure of so many players but was quickly reset and play resumed with the Machines eventually taking over and winning the competition. MuchDifferent, who provided both the game and the server for the competition were clearly overwhelmed and underestimated player interest in the one off war. CEO Christian Lonnholm was very excited about the event, stating “It was amazing. We did not imagine the amount of interest that this game would generate, so the system went down shortly after we had reached the peak of 999 players. Within minutes we were able to adjust it, and the battle continued for about two hours more. Almost until the end we were averaging around 980 players at any given moment. It was a blast!” 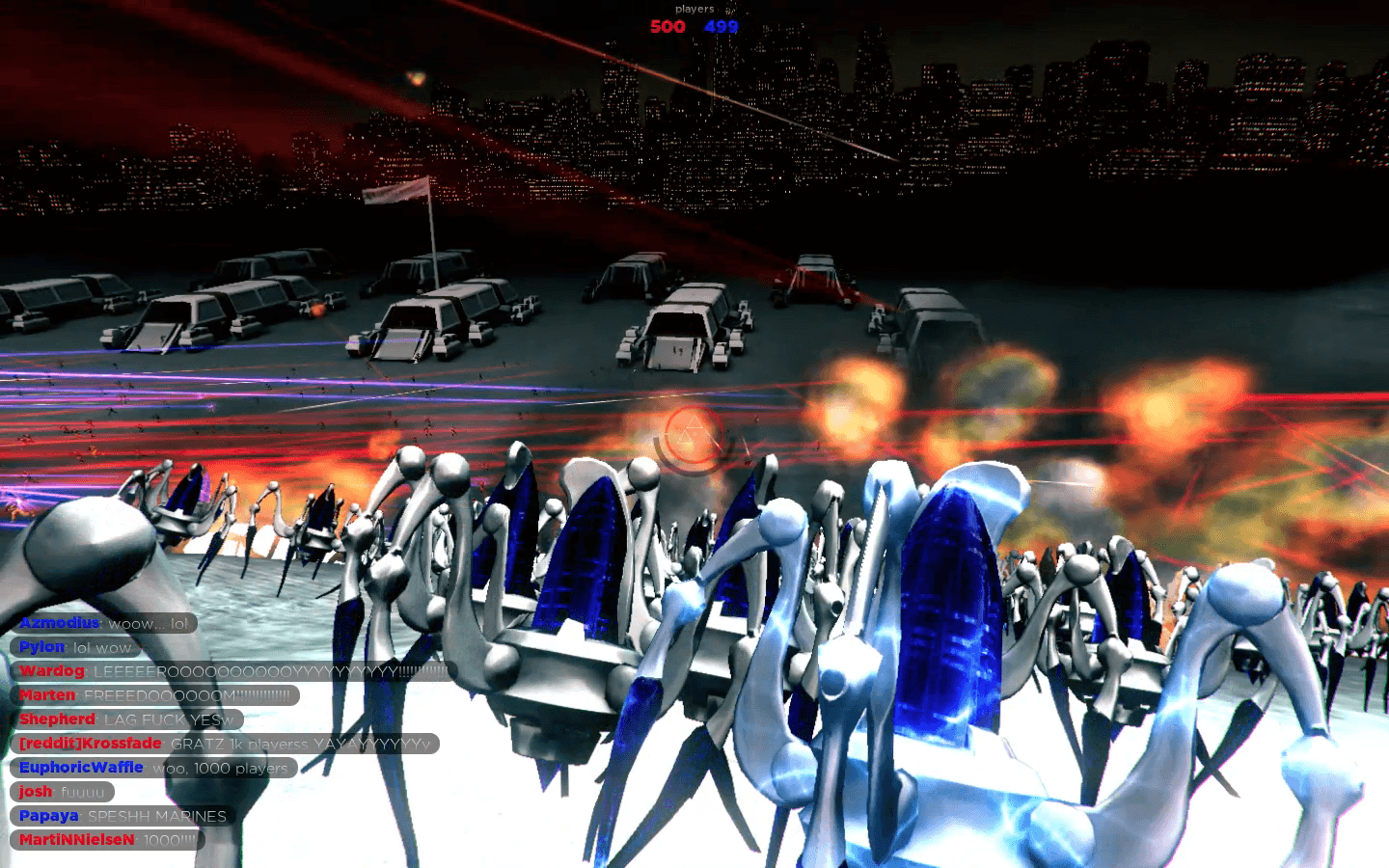 The Record has been officially recognised by the powers to be, with Derek Wise the external auditor for the event confirming it had met all the necessary requirements. Apart from all the fun and games, more importantly, although having initial issues, the Pikkoserver used to host the tournament was clearly able to carry to load of 999 players simultaneously. “We believe this technology can be applied to just about any game engine used today. So, our goal now is to make this technology available to developers worldwide. Stay tuned!” (Christian Lönnholm, MuchDifferent CEO)