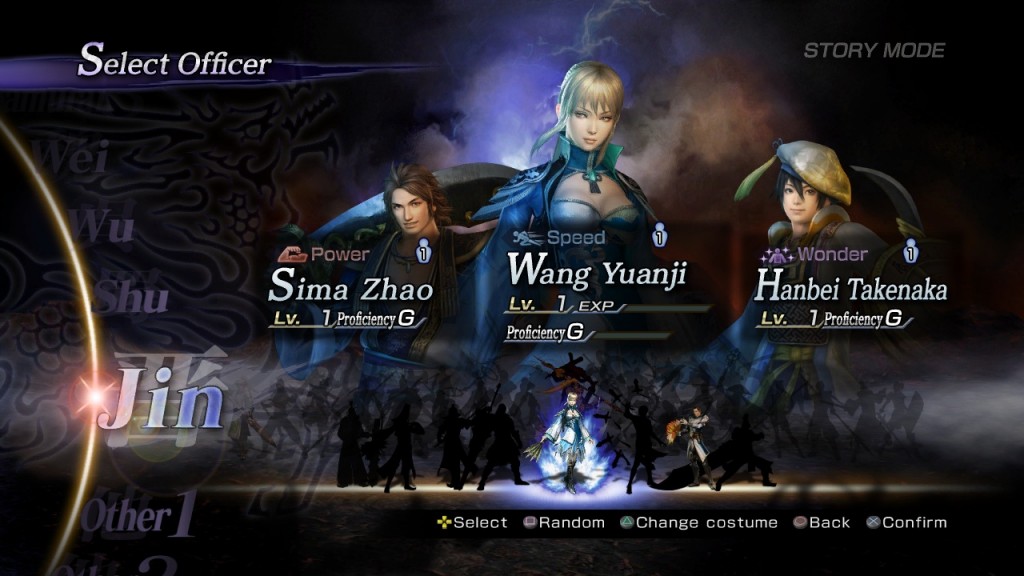 Tecmo Koei has released a whole slew of new screenshots for their upcoming Warriors Orochi 3 title. In these images seen below we see the character select screen, which features plenty of different characters including plenty of guest characters from the Ninja Gaiden series and other Tecmo Koei titles as well as a slew of Dynasty Warriors and Samurai Warriors fighters.

Besides that there are also a few new characters which we’ve never seen before showing off their abilities against the droves of enemies that you’ll be expected to cut down every battle. Warriors Orochi 3 is currently set to be released in North America on March 20th with a retail version available for the Xbox 360 and as a digital download on the PlayStation 3. 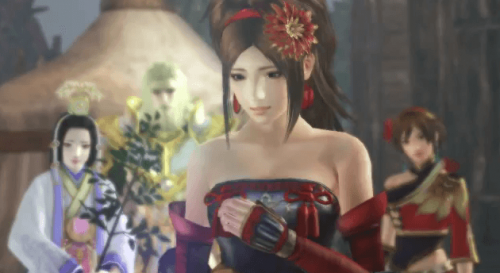