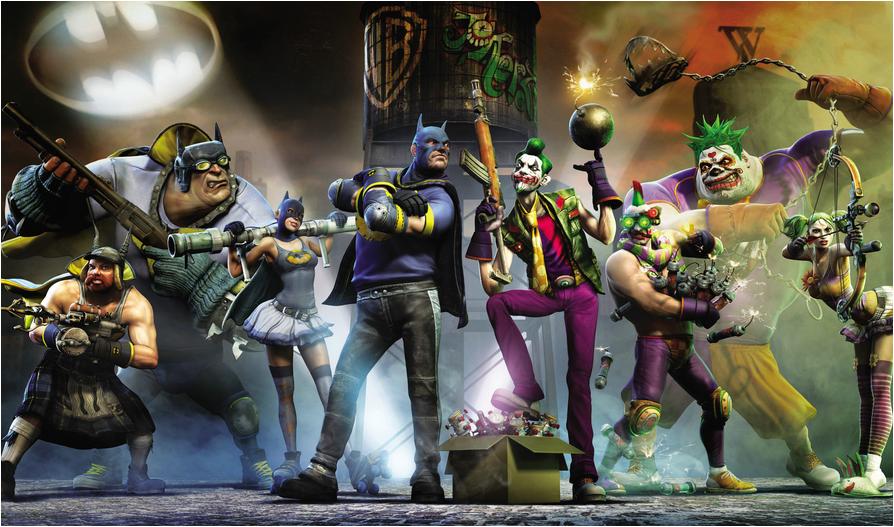 Warner Bros. Interactive Entertainment’s Gotham City Impostors has suffered a few delays in the past but it seems that they finally have a solid date for when fans everywhere can expect to be the best impostor they can be. Better yet that release date isn’t far off at all, it is set to be released next week on February 7th in North America on the PSN and PCs and worldwide on the Xbox Live and PSN on February 8th.

The delays will most likely fix up most of the technical issues beta testers found during the open beta that was held a short while ago.