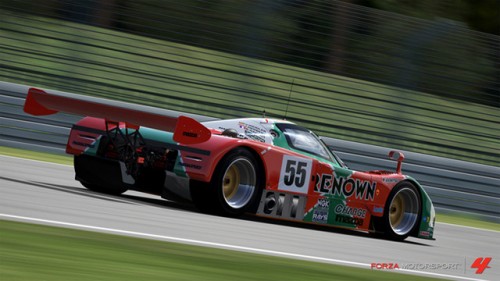 Following last month’s January Forza 4 car pack, Microsoft are releasing yet another DLC pack filled to the brim with more hot cars for players to tear up some asphalt with come next Tuesday when the pack hits the Xbox Live Marketplace. The car pack will be titled ‘February American Le Mans Series Pack’ and is set to feature enough vehicular goodness to please any racing fan.

The cars featured in the pack include:

So be sure to pick up the ‘February American Le Mans Series Pack’ for Forza Motorsport 4 next Tuesday for 560 Microsoft Points, or alternatively (if you haven’t done so already) you could purchase a season pass to the game which unlocks all DLC as they are released for the price of 2400 Microsoft Points.