Dustforce, a fast-paced, skill-based platformer from Hitbox Team, was released January 17th on Steam, and has been well received by the gaming community. With it’s beautiful and unique art style and awesome original soundtrack, our review of the title, along with many others across the web, gave high praise for this superbly crafted game.

And, ‘cos we’re awesome, we sorted out a brief interview with the guys at Hitbox. Enjoy~

Capsule: This game has been steadily gaining hype ever since the internet became aware of it’s existence… How has the game done in the first 24 hours, say?

Lexie: It went really well. This is first game we have ever released, so we had no expectations in the way of sales or anything. The game has been received better then we could have hoped for, so we can continue making new games that push people’s abilities.

Capsule: There are many indie games out there that have elements of Dustforce… are there any particular titles that influenced you in making this game? If so, how did they affect the game?

Lexie: Dustforce was heavily inspired by a game called Nikujin – it’s a game that really demands perfection from the player in order to progress. There is no fluking or brute forcing your way through that game. The amount of satisfaction from mastering the controls in a game like this is much more rewarding then perfecting the controls in a game that demands any less.

Capsule: A big concept in the game is the idea of flowing through a level… Was it difficult to get the controls just right?

Lexie: Extremely hard! Dustman’s movement was recoded countless times. I didn’t want the characters to feel like a physics block getting pushed around, The characters personality is expressed through not only the animations, but also the movement code. In the end I think we achieved that, but i guess that’s up to the public. 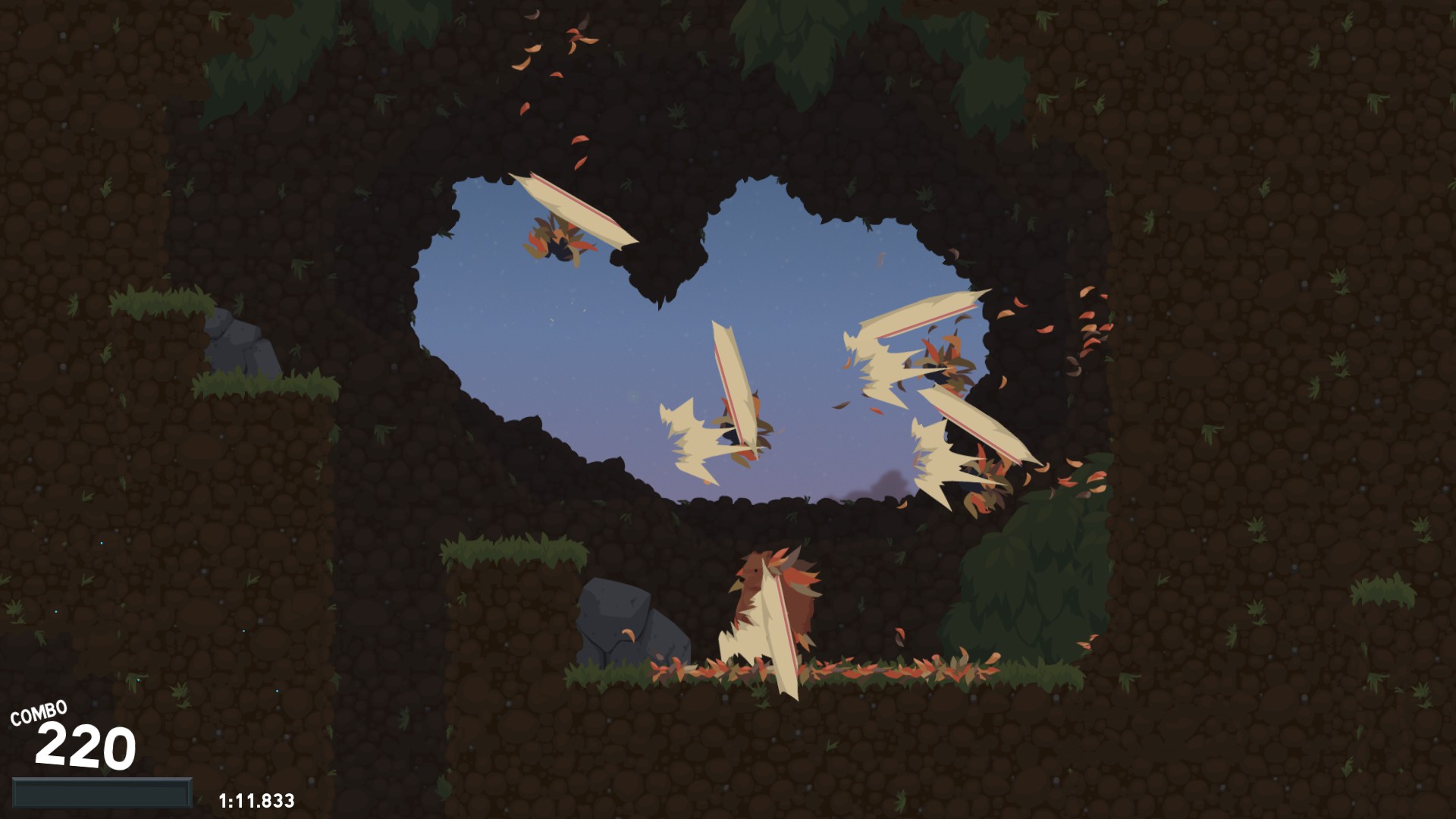 Capsule: How did you come up with such a unique art style? Were there previous iterations that had a completely different style?

Woodley: It has stayed basically the same for the whole project. However, I did find that my skill improved a lot during the creation of the prototype and so I had to redo everything for the full version.

Capsule: Is there an ETA on the Level Editor coming online? And any hints as to it’s features and sharing capabilities?

Lexie: No ETA yet. The editor is pretty complex, its going to take me a while to make it user friendly. people will have access to just about everything our team had access to. It’s an in-game editor, so you can jump straight into testing your level. As for sharing, we are looking into a level server so users can rate and download levels through the game.

Capsule: Are there any plans for console versions in the future?

Lexie: We have everything we need to develop games for PC (a computer and the Internet). If we could get our hands on a dev kit then we would love to port Dustforce to console.

Capsule: And how about online multiplayer?

Lexie: All the code we use is made in-house or open source. Plugging free net code into a fighting game (requires near 0 lag to work, or predicting lag) is not the easiest task, its something we would love to do, but we have very limited manpower. 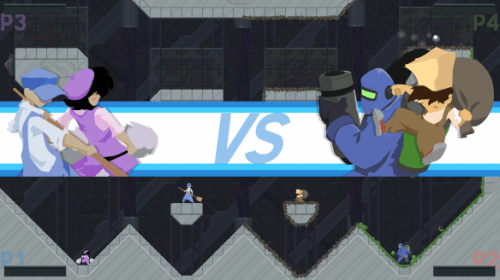 Capsule: Who’s the best Dustforce player of the team? Could we have some impressive stats?

Woodley: Probably me! Although Matt is really good. I have been the first to SS some of the really hard levels. But everyone is way better than me now on the leaderboards! So I have no impressive stats…

Woodley: We’re so glad that everyone has recieved the game so positively! We hope to bring more games to people in the future, and thanks for the support.

Capsule: And we’ll look forward to receiving them! Thanks for the interview, guys.

Like the sound of the game? You can read our review, visit Hitbox Team’s site, or buy the game on Steam now!