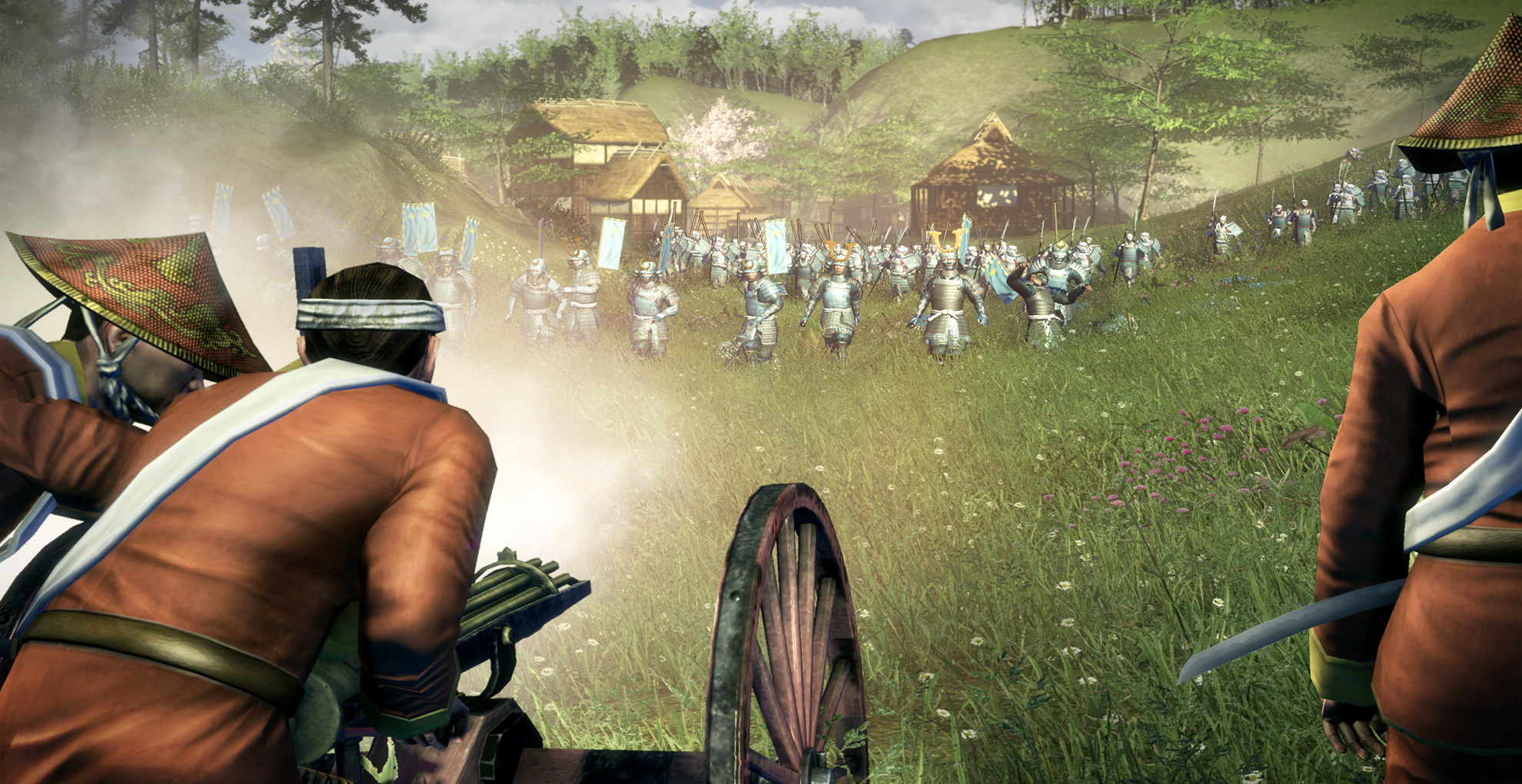 Sharpen your swords and get yourself ready for some more EPIC battles, as Sega of Europe and America have announced a release date of 23rd March for the much anticipated Total War: Shogun 2: Fall of the Samurai. The stand alone expansion pack to the exceptionally popular Total War: Shogun 2, will add new strategies and finely tuned environments to the battlefield. Fall of the Samurai is the fastest pre-ordered Total War title in the franchise with thousands of fans already getting in early to take advantage of receiving a free faction of their choice.

“We’re delighted that the fans have resonated so positively and quickly towards the latest excellent instalment from Creative Assembly. Shogun 2 has built an incredible audience over the last 12 months and now Fall of the Samurai will continue to build the enjoyment”, said John Clark, Director of Digital Distribution. Total War: Shogun 2 features massive naval and land battles, and since its release in March 2011 has brought out the warlord in many of us with its detailed campaign and engrossing multiplayer experiences. 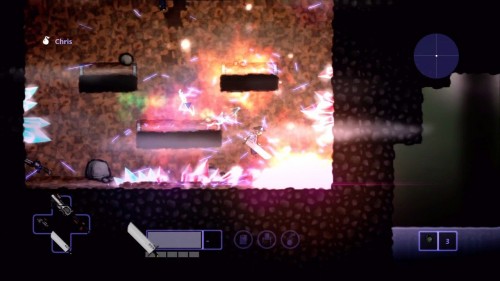