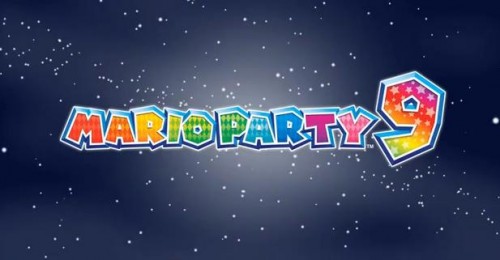 Get those dice ready! Mario Party 9 is set to launch on March 11th, but since being announced last year at E3, news has been pretty sparse up until recently. To prepare fans, Nintendo have released a new trailer for the party favorite on the Wii, showing off the many mini-games players will encounter.

The first thing you will notice though is the new feature for the franchise. Instead of taking turns moving across the board, all four participants will travel together in a vehicle and take turns to determine how many spaces your ride moves on each turn. As far as mini-games go, it’s Mario Party and the usual mix of ring-tossing, platforming, and aiming to destroy your opponents have been included, with old and new game styles making an appearance. Feast your eyes on the trailer below.