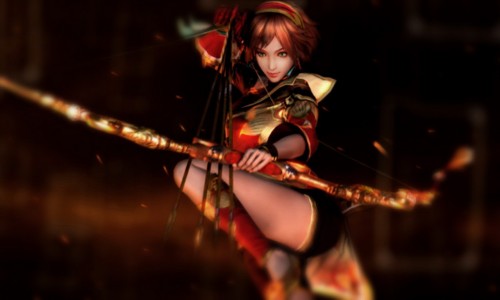 Those who are planning on picking up the PlayStation Vita when it is released next month on February 22 must already know the type of games that are going to be available at launch. However while some of these titles may only have shown a few screenshots here and there, one title and publisher isn’t about to sit by and let their game be just another launch title.

Tecmo Koei has released a slew of new screenshots and gameplay videos for Dynasty Warriors NEXT which can be seen below. In the screenshots we are treated to a number of new images including some more images of the touch screen features of the PlayStation Vita at work. Besides that there are three new videos which can be seen below, each focusing on the Musou attacks of the three main factions of Dynasty Warriors: Wu, Wei and Shu. 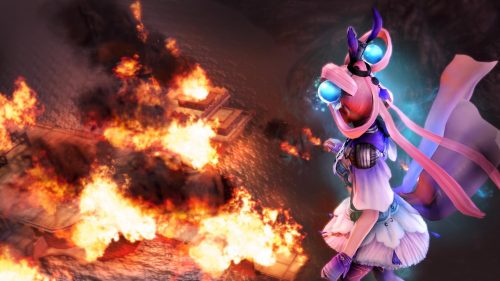