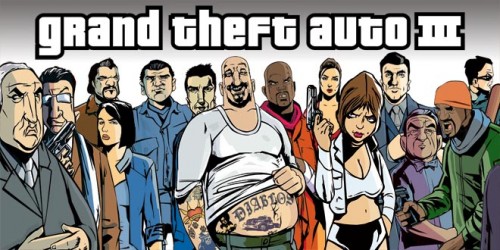 Seems like you just can’t keep a good game down, even if it is very old by today’s standards. The ESRB has recently rated both Grand Theft Auto 3 and Vice City for the PlayStation 3, though no announcement has officially been made by Sony or Rockstar Games at this time.

It shouldn’t be too much of a surprise to be honest, given that GTA3 is already being released on smart phones so a collection of past GTA titles would only help sweeten the deal for fans. Also it would be a great way to help promote Grand Theft Auto V if they can get people talking about the GTA series once again. 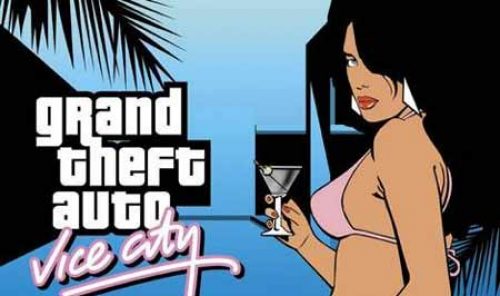