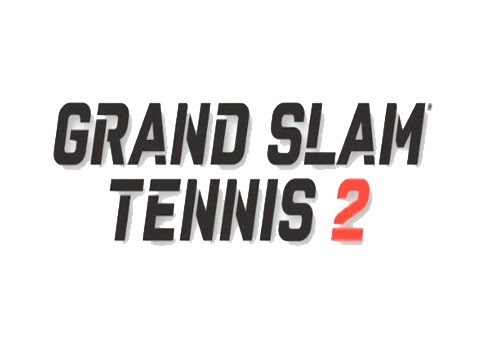 Just as the Australian Open is set to fire up, EA have released a new trailer for the upcoming Grand Slam Tennis 2, showcasing the famous Rod Laver arena in Melbourne as well as many of tennis’ huge attractions. Featuring all the sports big guns such as Federer and Nadal, the trailer gives a small glimpse of what to expect from the overall package soon to be released on February 9th. My personal pick for the Aussies in the Australian Open is Bernard Tomic, mark my words, you heard it here first, this guy will be a world contender in the not too distant future. So enjoy the Open and until it’s release, check out this trailer for Grand Slam Tennis 2 coming only to XBox 360 and PS3. Pre-orders available. 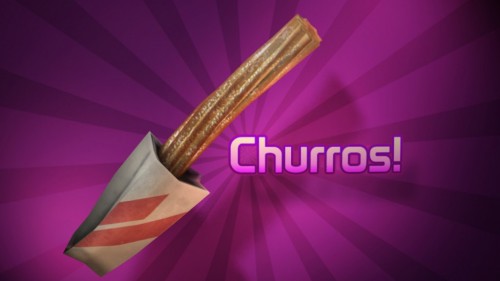