The excellent film-makers over at 20th Century Fox have recently discussed that they use the Previs technology to quickly render computer generated images in their feature films, such as X-Men First Class. The technology makes the previsualisation process much quicker, and the Xsens MVN Motion Capture device allows time for creative processes by reducing the need for timje consuming technological processes.

“Animators at the Previs Department of 20th Century Fox use Xsens MVN Motion Capture system to significantly speed up movie productions. Previs (short for previsualization) allows major time and cost savings in the technical process, putting creativity back at the heart of filmmaking.”

The technology essentially works in the pre-production phase of development, effectively replacing storyboards and preliminary animations, ensuring that costs are reduced and animations can be applied much more quickly. The technology is able to create 3D renderings of a movie before filming even takes place, thus enabling directors to envision the scene much more effectively and tweak or even remove scenes that do not work, before filming has even occured. The best example of this technology is a scene cut from the film X-Men First Class, where six major characters were to do battle in aircraft. Unfortunately, the scene did not hold up virtually and was cut from production.

In this case, the scene did not make it to the final cut of the film – a decision made at much lower than traditional cost, due in large part to the Xsens MVN. “We were able to develop the scene in just two days. Traditional keyframe animation would have taken much longer and would have involved more artists”, says John Griffith, Cinematic Director at 20th Century Fox. “Previs is rapidly gaining ground in the development process of moviemaking today.”

Be sure to check out the embedded video below for a behind the scenes look at the technology. And make sure you take a look at the website for Fox and the Xsens Technology.

X-Men: Days of Future Past News 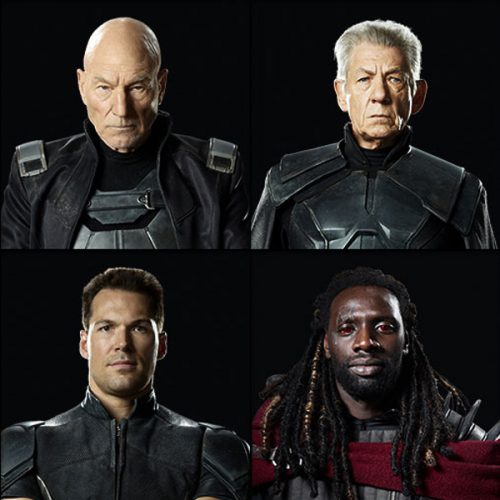