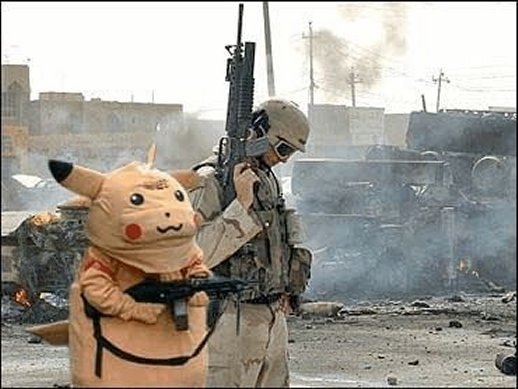 For as long as videogames have been around, gamers everywhere have been tasked with the eradication of many evils. Some are invaders from space, while others are soldiers from within our realm. Why is it then that the wildlife in many games are all so very vicious?

Maybe it’s because, as gamers, we have been hunting them for so long. Imagine that your own kind were being endlessly prosecuted each day, for little more than their pelts, or often times, less. Would you not be vicious towards those coming into your domain, especially while it’s been proven that they’re often hostile themselves?

Take any game, such as Skyrim, where players are given the freedom to engage with nearly every living being. Have they not often taken a path that has lead them to engage with the precious wildlife? I mean, those wolves would have to have a reason to be so vile, right? I postulate that this is the revenge of gaming animals, retribution for those who came before and this can be seen from as far back as Duck Hunt. What did those ducks do to deserve such a hunting? It was all the mastermind dogs doing, or so many gamers believe.

So in short, the wildlife in videogames are vicious, simply because, we as gamers, hunt them. And have been for quite some time. 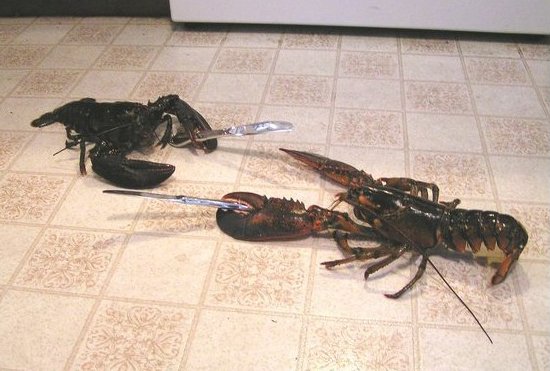 The future of wildlife everywhere in videogame land.

Why does your companion hate Skyrim?