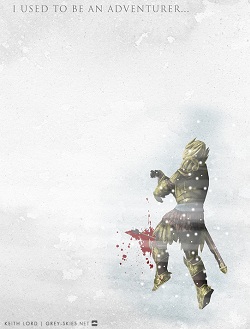 Those venturing into the frozen land of Skyrim today on the Xbox 360 will be introduced to the 1.3 version of the game as Bethesda has released the newest patch for the title. In this patch we will see a number of updates to the game, including fixes to the older patch of the title such as the backwards flying dragons.

The full patch list can be seen below and PlayStation 3 owners can expect to see the patch sometime in the near future for their console of choice. Just make sure not to take an arrow in the knee…