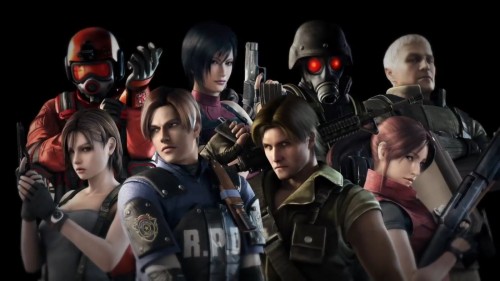 While players may be dead set on combating each other, they will have to fight against a horde of zombies as well. Heroes Mode sounds like the epicenter of activity with unrelenting waves of opponents. My fingers are trembling with excitement!

Check out the trailer for Resident Evil: Operation Raccoon City’s Heroes Mode below to get the full impact.