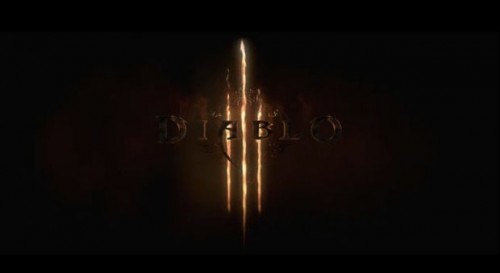 Since today is the Video Game Awards on Spike TV there are tons of trailers and cinematics popping out for various popular games. Of course Blizzard couldn’t resist the temptation to take advantage of the vast amount of people watching the show and have released their official intro cinematic for Diablo III.

If you couldn’t see the video on your television you can now see it below and catch an eyeful of the beautiful CG work that has been created to get people pumped every time they choose to start up the title. I know for a fact that a lot of people are waiting to play Diablo III and many have already taken part in the beta and those people are certainly quite lucky, as everyone else has to wait until early next year.

Return to Diablo III with Reaper of Souls 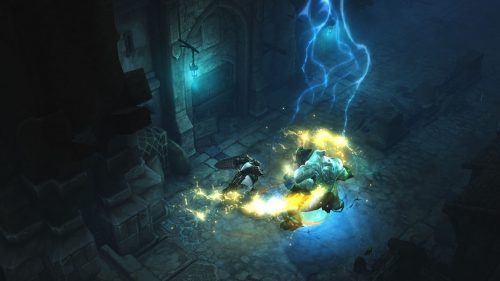