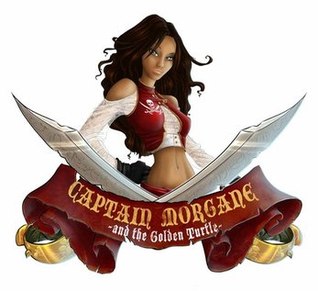 Looking for a new adventure game revolving around some pirates? Or just think that sounds as cool as I think it does? Well then, you’re in luck because Wizarbox and Reef Entertainment are releasing Captain Morgane and the Golden Turtle, where you play as a feisty female pirate captain in search of the treasure of the Golden Turtle.

You have to solve clues left by Buckleberry Tanner, navigating the dangerous waters of the 17th century Carribean as you try and locate Turtle Island. You have to take on fast-paced mini games, meet over 40 unique characters and try and decipher if they are your firend or not. With over 50 environments on 5 islands, awesome HD graphics, Move capability, and over 20 hours of gameplay, this game is sure to be a hit.

Captain Morgane and the Golden Turtle is available on February 24 2012 on PS3, PC, Wii and DS. For more information on the game head over to the SITE or join the Facebook Page