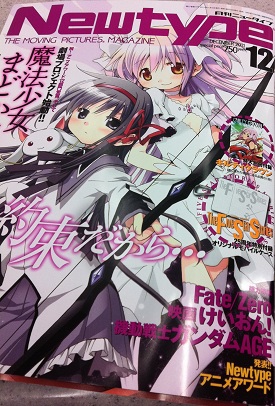 However before you get too excited, it is worth nothing that the first two films will be a recap or retelling of the original series and the third movie will actually be new content. This is certainly an odd thing to do, though for those who have never seen the original series it could be a fast and simple way to catch up before watching the third film. It will be interesting to see if Aniplex of America will pick up these movies for localization such as they did for the original series. What do you think about this?

Madoka Magica, The Disappearance of Nagato Yuki-Chan, Soul Eater Not! and Until Death Do Us Part manga to be released in May 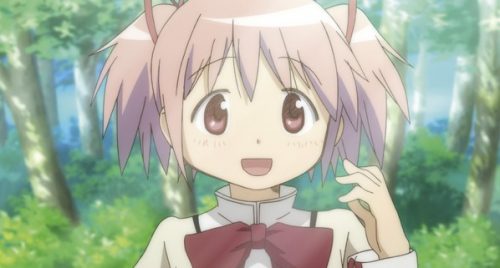