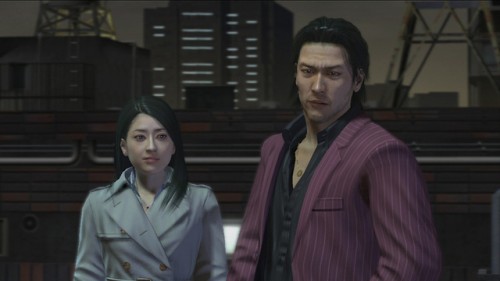 In perhaps a first for the Yakuza series, the next entry may move outside of the standard city Kamurocho. Sega’s own Toshihiro Nagoshi revealed yesterday in a Nico Nico broadcast that besides the usual city, a new city will also be added into Yakuza 5. Andriasang reports that the current cities that have been thrown around are Sapporo, Nagoya, Osaka and Fukuoka.

To make things even better, Sega is offering fans a chance to share their opinions on which of those four cities they would rather see in the next game. On the all Japanese site, fans can select one of the four cities and also explain why they would want to see this one in the next title. Unfortunately they did not say whether or not fans will actually have a say in the decision.