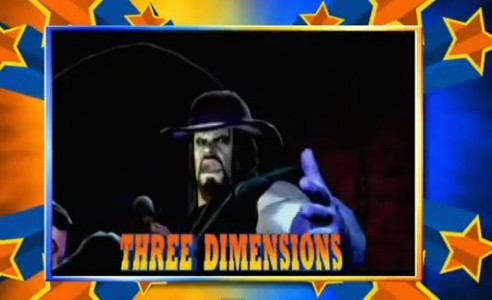 Instead of bringing WWE ’12 to portables this year, THQ are planning on producing a port for WWE All Stars for the 3DS. After a bit of waiting, a new trailer has now been released to give players a good glimpse inside the game. As far as looks go, the same campy art style has been used with this 3DS incarnation and even the over-the-top combat seems relatively unchanged.

One thing this trailer does display that should catch many fans eyes though are classic moments in cutscene form that were ripped straight out of past WWE shows. This title also marks the first wrestling title for the 3DS, so there is no doubt WWE All Stars will attempt to set a bar for all other contenders in the market. You can watch the two eras collide in the new trailer below and let us know what you think of this port in the comments section below.