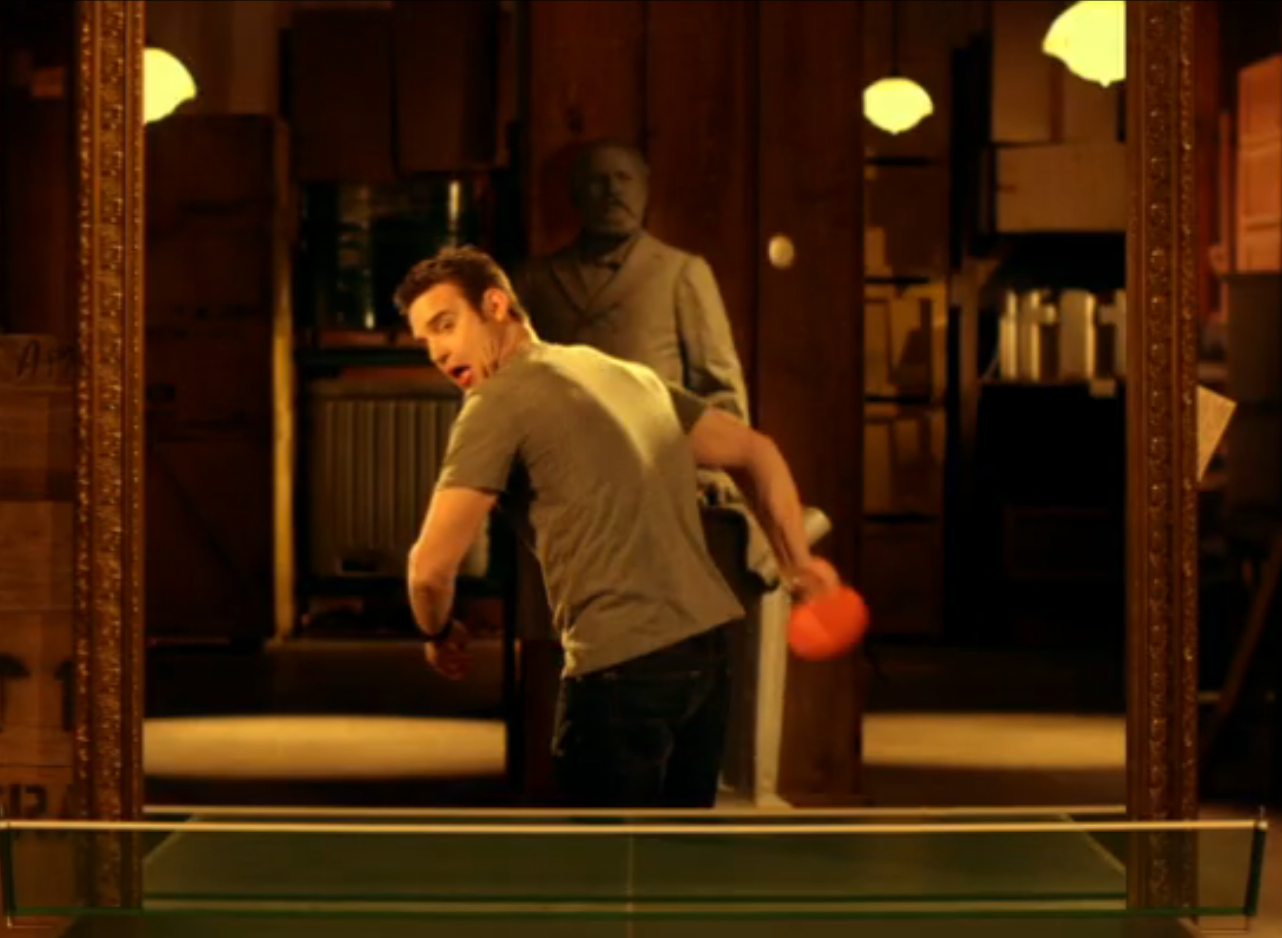 Although it would be awesome to travel through a Stargate to other planets, or crank up the Tardis for a trip around the galaxy, I could never pass up a job at Warehouse 13 or Eureka. Every time I see the Warehouse, sitting alone like a ghost in the desert I get a tiny pang of jealousy towards those who have sworn to protect its dangerous yet often personally attached artifacts. Being able to work amongst such mysterious and misunderstood artefacts, while at the same time being able to interpret and better understand historical events through them; well I cold personally think of nothing more intriguing, or a better excuse for actually want to go to work in the morning.

While the great Richard Dawkins may disagree, sometimes it’s nice to believe in magic and fairies and all that weird and wonderful stuff, so especially in todays world, where this line of thinking is reserved for young girls and old hippies, lies my immense appeal to both shows. Warehouse 13 involves protecting the world from potentially dangerous “inventions”, while the geniuses and visionaries of Eureka spend their days building secret inventions for strict Government use. The two shows are like peas in a pod which has proven valuable to the success of crossover episodes as can be seen when Douglas Fargo of Global Dynamics assists the Warehouse agents on a computer upgrade only to become entangled in the Warehouses many unforseen twists.

There are so many elements that blend together to make both Warehouse 13 and Eureka appealing to so many people. It teaches us to think outside the box and not believe everything we are told, and it also highlights the significance and power of personal much loved items. While the relationship between a male and female partner in any show is usually predictable, with that uncomfortable sexual tension, the opposite could be said of these 2 shows. Warehouse 13 is built on generations of trust that are evident in all its current employees. Agent Pete Lattimer and Myka, who are really the main focus in Warehouse 13, are void of that over the top propaganda whereby each episode threatens to have them sleep together just to achieve ratings.

I urge everyone to give these shows a watch as they have the ability to draw you in and keep you waiting in anticipation as to what’s going to potentially unfold in the series.

Why you should be watching Warehouse 13 on Scyfy channel

Warehouse 13 and Eureka stars to come to Australia