Everybody’s favourite blue hedgehog has managed to race his way around the world, causing it to spin on its axis, thus making time move backwards. Okay, maybe he can’t run that fast, but on the plus side, a blast from the past will soon be appearing on Xbox Live Arcade, Playstation Network and mobile devices. Sega have released a new trailer to celebrate the release of Sonic CD to a range of different gaming networks, allowing players the chance to get a glimpse at Sonic’s origins. Sonic CD will be released later this year, in the mean time, check out the trailer below.

The Third Episode of the Stunning 1112 Due for Release 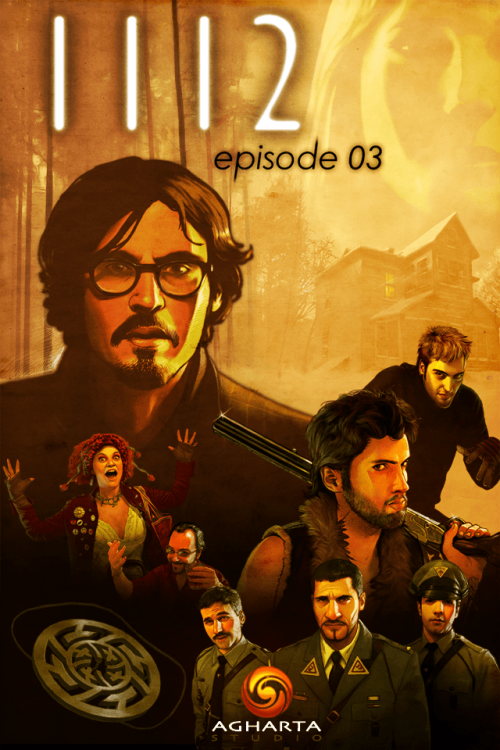