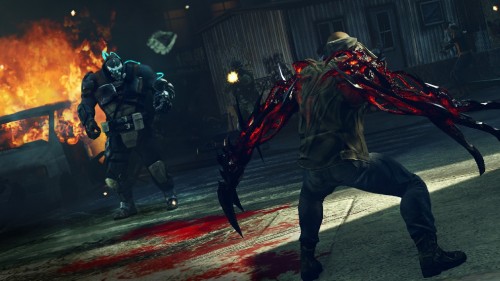 Eager to see how Prototype 2’s new hero is going to kick some butt in Prototype 2? Well Activision has released a new theatrical trailer for the title this weekend and in it we see him doing just that. While we may not actually be seeing any gameplay, we are introduced to the Red Zone of New York.

You can catch the video below and check out some of the new creatures and see just how determined our new main character is in his hunt for Alex Mercer. Radical Entertainment’s title is released next year in April across both the Xbox 360 and PlayStation 3 platforms.