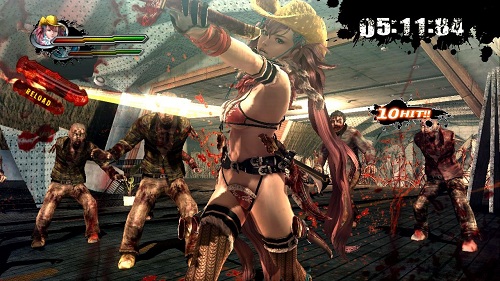 The Onechanbara series is always one that has stood out from other zombie games mostly due to its protagonist. I mean any game could have a sword wielding duo fight mobs of zombies, and many of them do. But Onechanbara is the only one that takes the protagonists and throw them in skimpy bikinis or schoolgirl uniforms. As you can see in the above and below screenshots, the two sisters Kagura and Saaya are dressed similar to the protagonists of past games, namely Kagura (above) looking similar to Aya and Saaya (below) similar to Saki.

Today D3Publisher announced that Onechanbara Z: Kagura would be released January 19th next year in Japan exclusively for the Xbox 360 which is a strange move for a country which doesn’t see much support for the console. This of course brings hopes that the title will see some form of localization like past Onechanbara games have received. 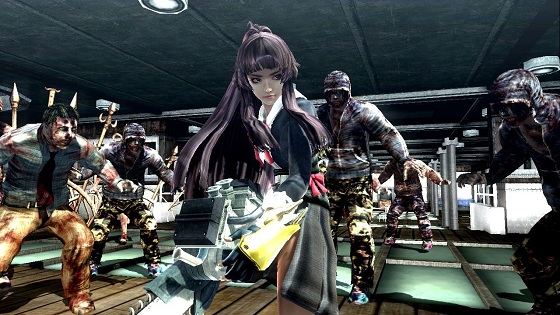 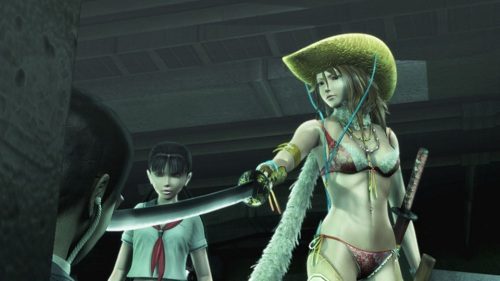