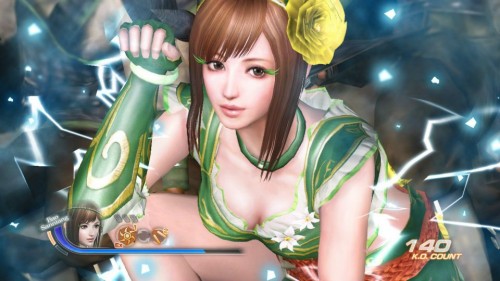 Xtreme Legends is an updated version of Dynasty Warriors 7 made exclusively for the PS3 and containing several new features like new characters and modes. A new difficulty setting will also be included. Will you be getting it or are you holding out for the next game in the series?