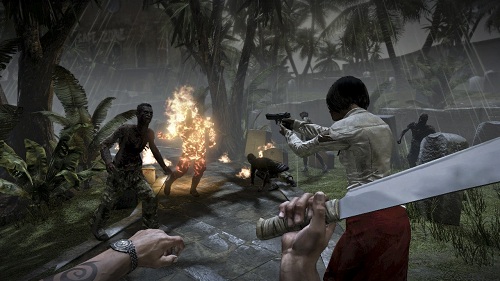 It was stated, shortly after Dead Island’s release, that Techland’s first priority would be to fix any bugs that they come across and other issues that hinder player enjoyability. Now it appears that this priority has caused the delay of the game’s DLC plans as earlier today it was revealed via Dead Island’s Facebook page that the Bloodbath Arena DLC was delayed.

The post states that the company is “working hard to make the Bloodbath Arena DLC available as soon as possible. However, due to further polishing of the main game the finalization of the DLC code has been delayed. We know that many fans are eagerly waiting for it and apologies for any inconvenience. We expect to announce a release update next week.” While delays for DLC, especially one that is free to people who bought the game new is always a bad thing, but fixing bugs should always be a companies main priority.